Okay! You must be thinking why I’m trying to dig out this story which has been buried deep down underneath the ignorance of the world for almost a year now. Well, simply because the #MeToo movement reminded me of it. While the world is so keen to support every sexual harassment story of celebrities from all over the world; all I’m doing is playing my part to make this tragic stories visible instead.

Let’s begin with Shyla Stylez who probably had the most mysterious of the 5 deaths. As per reports, she passed away in her sleep, on November 9, 2017. There isn’t much investigation regarding the matter and people seem to be content with the “died in her sleep” story. Shyla had retired short while and left no tweets behind for her fans to conjecture any clue behind her sudden demise.

Following Stylez was August Ames who hung herself on December 5, 2017, at the mere age of 23. Ames was the victim of cyber-bullying. Many politically correct twitteraties mistook Ames’ tweet to be homophobic for which she received many hate tweets. Ames committed suicide the day following the onslaught of hate tweets. Her final tweet says “Fuck Y’all”.

The tragic story continued, as this was followed by the death of Turi Luv, who died in her apartment and was discovered by her landlord. Her last tweet was rather ambiguous, it read “Bye Felicia…” followed by an Instagram link. The cause of her death is said to be a drug overdose.

This brings us to the final death, that of Olivia Lua who died at the age of 23 due to a drug overdose. She was a recovering drug addict who suffered a relapse and passed away in rehab. She was doing her best to turn her life around but sadly succumbed to her addiction. She tweeted, “I feel it everywhere, nothing scares me anymore” a day before passing away.

I feel it everywhere, nothing scares me anymore 🌙 pic.twitter.com/oi4QMoBVgj

Industry experts claim that it is mere coincidence that the deaths occurred in quick succession and that they have no connection even though some deaths (especially that of Shyla Stylez) are too mysterious to be just coincidence.

Women especially are victim to this as men seldom give them the treatment they deserve and crave. They have a tough time finding friends let alone reliable, stable life partners and are not given respect, as their work is considered brazen and classless. Many are even disowned by their immediate family, as they are seen as a disgrace.

In this day and age, any celebrity is a lot more susceptible to cyber-bullying than ever before. Bullying is hard on anyone, but more so when you are a young woman who is new to the industry whilst going through an emotional rollercoaster and have no one by your side. In the era of political correctness, we are all rendered speechless as anything said can backfire and be held against you.

While we could kid ourselves and pretend there is a lot of mystery behind the deaths, the truth is lives were lost. It wasn’t much of a mystery because all the ladies went through a lot of emotional turmoil on the days leading up to their deaths. They took to drugs and other temporary reliefs to rescue them from their grief and loneliness.

There shouldn’t be a loss of young lives for us to learn our lesson. The adult entertainment industry has rather selflessly entertained many an adult since times immemorial. These women were not just the pornstars. These women were more than nudity, more than beauty, they were human beings just like us. While we are so busy in our daily life, work and supporting the #MeToo movement regardless of the proven guilt of the accused people, we should at least give focus to the tragic happenings like these. It is our turn to give back to it by being unbiased, supportive and kind viewers.

May the young entertainers rest in peace! 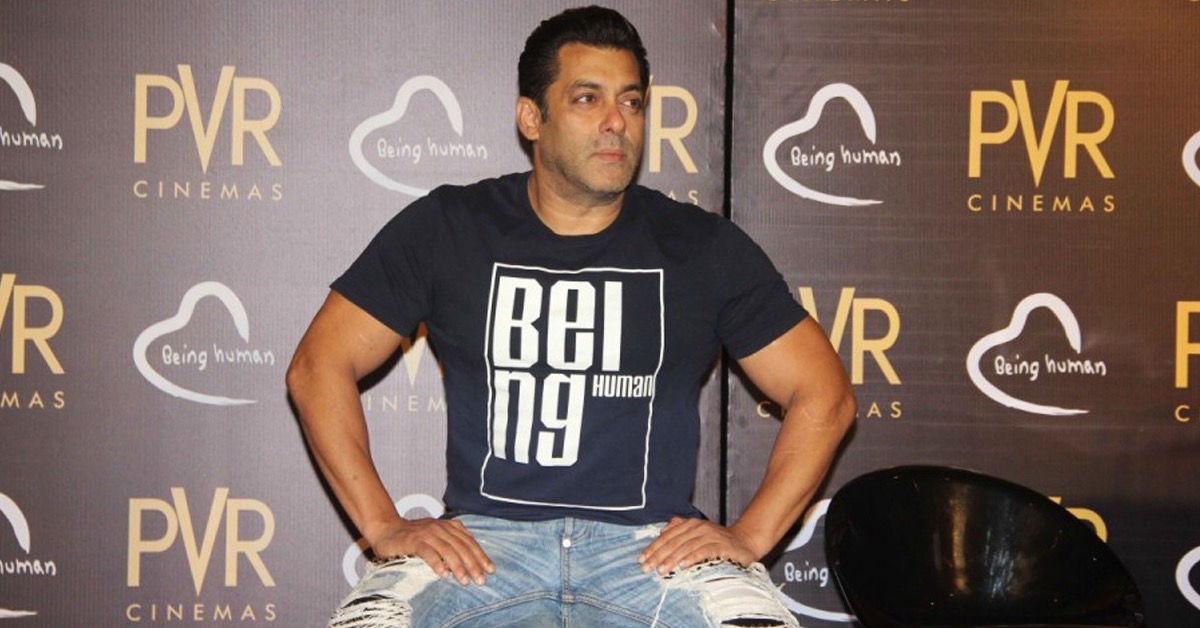