One of the most enjoyable genres in the cinematic industry is the superhero genre. The generation that throng movie halls, cinemas, multiplexes, and theatres are always thrilled to watch crime fighting-saving the world extravaganzas. It is enjoyed by children and adults all over, providing a relief through thought out fantasy. The fad possibly started through animated TV shows in channels like Cartoon Network, Disney, Disney XD and so on. As a way to reach out to the younger generation of India and by that, at every nook and corner, dubbing was and is employed in these shows. A pretty recent example is Avengers Infinity War. Spiderman can now not only swing from building to building, fight crimes, he can also profess his love to Gwen in Hindi. And Telugu. And Tamil. Unfortunately, not in Sanskrit.

A trend to sustain a trend, for your entertainment

Marvel’s Avenger: Infinity War, undeniably and unarguably 2018’s most anticipated movie released in the last few weeks of April. Early reports indicated that nearly 2000 screens all over India were going to run Avengers: Infinity War. Being a movie communicated through English is a major disadvantage to a population of nearly 1.96 billion movie goers. For Marvel’s Disney to give up on the revenue collected from such a vast majority was close to an impossibility. Their superhero was dubbing.

Who speaks Hindi for Iron Man?

Robert Downey Junior, the actor playing Iron Man is talented acting but has not shown any potential in conversing in India’s most popular language, Hindi. Instead, a relatively less known actor famous for his dubbing skills Rajesh Khattar has taken up the mantle. Khattar is known for lending his voice as Captain Jack Sparrow from Pirates of the Caribbean, Magneto from X-Men: The First Class. His work spans over 100 foreign movies. Ever since Iron Man’s debut in 2008, Rajesh Khattar has spoken Hindi for this popular Avenger.

Avengers Infinity War and an infinite number of languages

In many states, revered actors have voiced the famous Avengers. In the Telugu dubbing of Avengers Infinity Wars, Rana Daggubatti known for his role in Baahubali spoke for Thanos. South Indian actors have a loyal fan following. A star’s name can make a movie more than break it. By associating Hollywood blockbusters with famous actors, the studio that produced the movie has built a failsafe. Their movies will be thronged to watch their favorite actors perform. Of course, brickbats & bouquets may be in order depending on the performances.

The most appealing point to dubbing is having a greater reach. Those not proficient in the English language can opt for their preferred language. The only fathomable downside is a serious disconnect and probably an awkward movie experience. Marvel movies are known for their fast pace. With quick banter, the experience may be underwhelming with dialogues being lost in translation. Thankfully, the concept of ‘to each their own’ is a trump factor in this debate. Ultimately, the movie churns their revenue and we get our entertainment. But is losing the story in translation a better price to pay?

I myself have watched the Avengers Infinity War in Hindi after getting recommendations from my friends. I really enjoyed it and found it tremendously laughable. And I’m eager to watch Deadpool 2 in Hindi as well.

If you’ve watched the movie in any other language other than English then please share your experience in the comments section below. 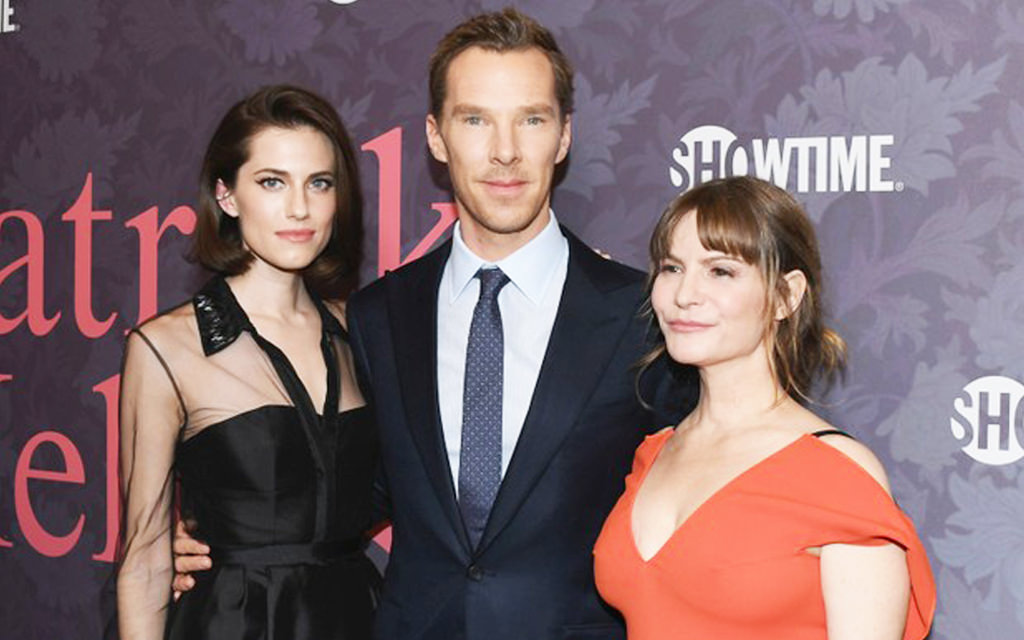