Deadpool is back with direction by super genius stuntman, David Leitch from the John Wick series. Reprising his role as Deadpool, Ryan Reynolds delivers an action-packed wit-filled performance while being pitted against Cable. If you haven’t seen the Deadpool 2 trailer in an ugly rare chance then watch it right here before reading my Deadpool 2 review!

Deadpool (2016) was a fresh wave cinematic experience. It introduced the concept of breaking the fourth wall in a unique manner. Deadpool 2, therefore, had an arduous task of maintaining the freshness with a new villain and an old hero.

Josh Brolin portrayed Cable in this X-Men installment. Is the name familiar? Yeah, he’s Thanos from the latest Avengers: Infinity War from Marvel. Fresh off the boat, the movie lays in on the shared character.

David Leitch is the perfect director for an action movie. His history as a stuntman and stunt choreographer aids Deadpool 2 to be that mindblowing movie, especially following Infinity War.

The drawback: Comedy. Deadpool is known for a crass humor delivery. Joke after joke after joke is a great comedy idea. What it requires is breathing space and a great setup. But using the same joke in a 2-hour long movie drags the effect down. Sometimes, the joke requires a level of smartness acquired through constant referencing. Inside jokes are never easily understood, unfortunately.

What’re you waiting for?

Deadpool 2 is a threshold movie. It tests everything. From your emotions to your references about the comic world and even your filth threshold. In its two hour runtime, a lot of hard work is apparent. A longer run time (two hours is standard for Bollywood!) would’ve accommodated more. With more character development, a dip in the X-Men world and simple burns Deadpool 2 leaves your sides splitting and an enthralled watch.

Deadpool 2 played with a cynicism we are unaccustomed to and included a lot of racial tropes. Is insensitivity okay for a laugh? Is it what they would say a ‘cheap laugh’? While critics liked the sequel, the audience enjoyed the prequel. What about you fellow reader? Which Wade do you follow? Let us know in your comments below! 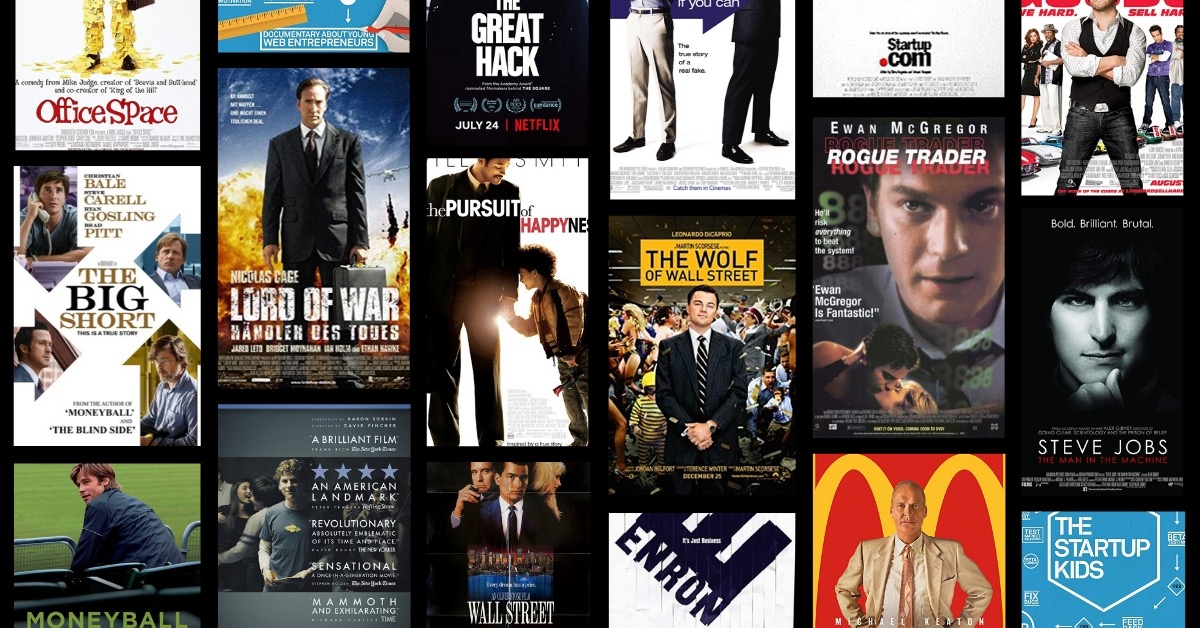 Why Badrinath Ki Dulhania is a modern movie?