15th July 2016; the day of the death of social media celebrity Fauzia Azeem, better known as Qandeel Baloch. It was just another day wherein thousands died and thousands took birth. However, in one corner of the world, a girl died, actually killed. What made her different from the others who didn’t make it to the headlines? Well, her controversial acts and social media publicity brought in condolences, taunts, happiness, and sadness. All of it, some were rejoicing the death and considered her existence useless; while some fought against the irrationality of the committed act. After a year of Qandeel’s demise and release of her biopic Baaghi, we actually got to know what made this small-town girl Fauzia Azeem turn into the controversial Qandeel Baloch. We all wondered what made her do what she did and what made her not care about what the world thought. The trailer of the much-appreciated TV-series gives a perfect glimpse into the real-life story of Qandeel Baloch.

The stand Qandeel took for herself 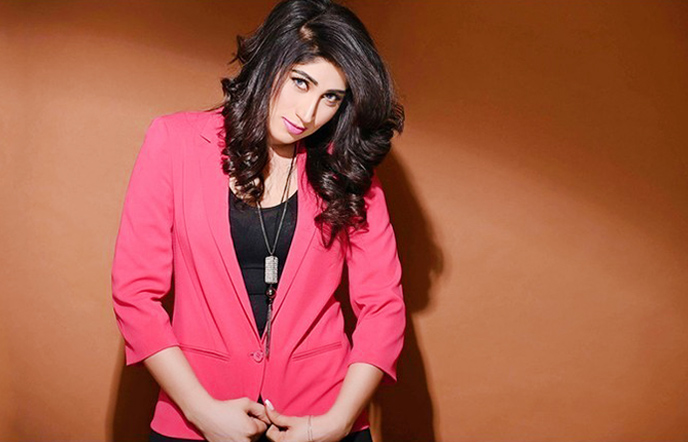 After being betrayed by the one she trusted i.e. her husband, she left her village to make it big in the city where thousands awaited her videos. This was her last resort to get through the irrational male dominance. Though in the modern-day glamour she took the feminism in a bit wrong sense but no matter what her intentions were, the murder wasn’t justified in any way. Also, The society always slams women for going nude; but death is certainly not the punishment for any woman following glamour or nudity.

THE FUNDA OF HONOUR KILLING Last year she was killed by her own brother in the name of honour killing, yes, ‘honour killing’. I wonder how the honour was retained in the house after her brother turned into a criminal. Her only crime was her desire of living on her own terms. But the society was never keen to allow her to do so. The reason of all the events lies within one and only one cause that is something we call ‘irrational male dominance’. As shown in the TV-series Baaghi, Fauzia always faced discrimination since childhood and thus became bitter towards gender inequality. She never accepted this as her fate unlike her other female members of the family.

BIG CITIES AND THEIR UGLY TRUTH

It’s a pity, not just the rural but even the urban women are the victim of irrational male dominance today. Wherein a girl, right from her childhood is made to feel that she is just a burden; while it is the boy who deserves all the good the family can afford. A girl is made to feel that she deserves less than her brother; no matter how good she is and no matter how useless her brother is.

A girl is always forced to consider the word of her husband as the word of law, no matter how irrational it may seem to her logical self. The society has always been instilling such cancerous thought into the minds girls and women. Sadly, even today there are women who are denied of their rights. In the urban cities though the ratio is quite lower than before still it hasn’t vanished away completely.

So now it’s high time we understand that women are the major part of the human population and thus it’s important that we treat them as the equal halves and not like the have-nots. We really don’t want another honor killing, do we? I would like to mention, I’m not supporting Qandeel’s controversial and alleged attention-seeking acts because perspectives always hold a room in the society. At the same time, the rights and wrongs in norms have always existed and will continue to remain. I have only aimed the root cause which is the Irrational Male Dominance in our society which needs to be removed from its core because most of the family issues lie deep into it.

I tried covering the life and death of Fauzia Azeem a.k.a Qandeel Baloch in fewer words while giving my opinion. Now, I would like to know yours. Consider sharing your thoughts using the comments section below.

Rate this Article
5 / 5 ( 5 votes )
What to get your Startup Story published? We are all ears! 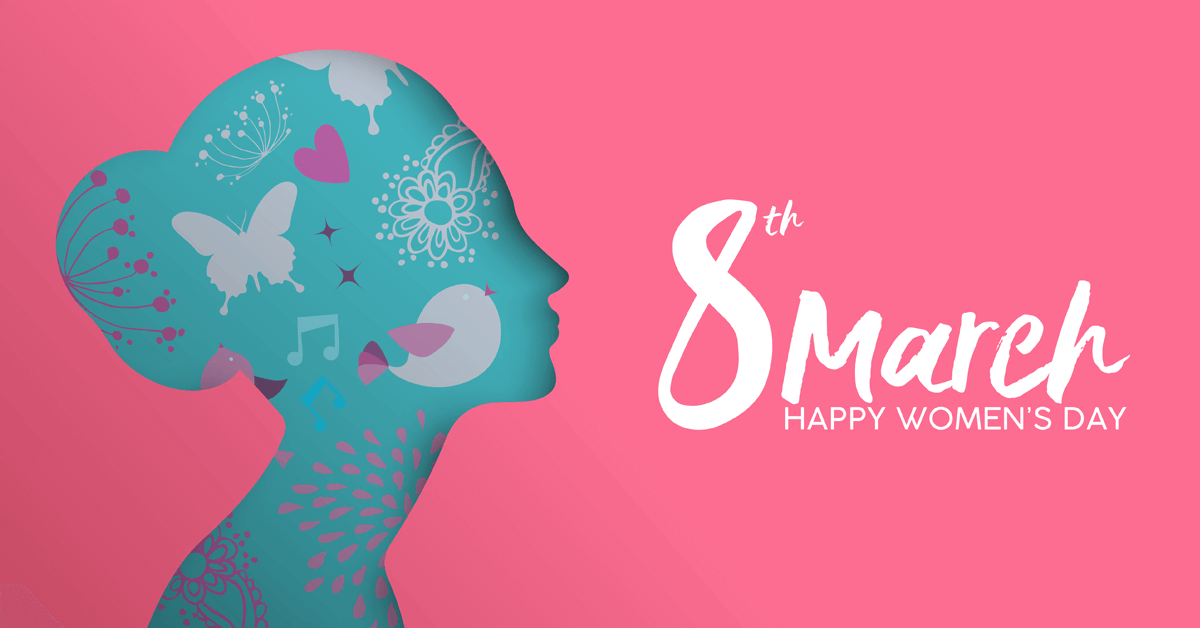