I’m calling myself the Batman Universe fan ever since I watched The Dark Night (2008), watched Batman Begins (2005) afterward and waited for years for The Dark Knight Rises (2012). Well, Nolan did a tremendous job. I waited for Zack Snyder’s Batman vs. Superman and followed all the production updates until the movie got released. But I never thought that I could ever miss out something like Gotham TV series. It was the release of Season 4 when I came to know about it. Thanks to Netflix. Still, I pitied myself as it was really really late for a cinephilia like me to know about such a cool series. Hmm… I’m actually doing insult to the word ‘Cinephilia’. I promise you that I won’t be calling myself that for the next ten year for sure. 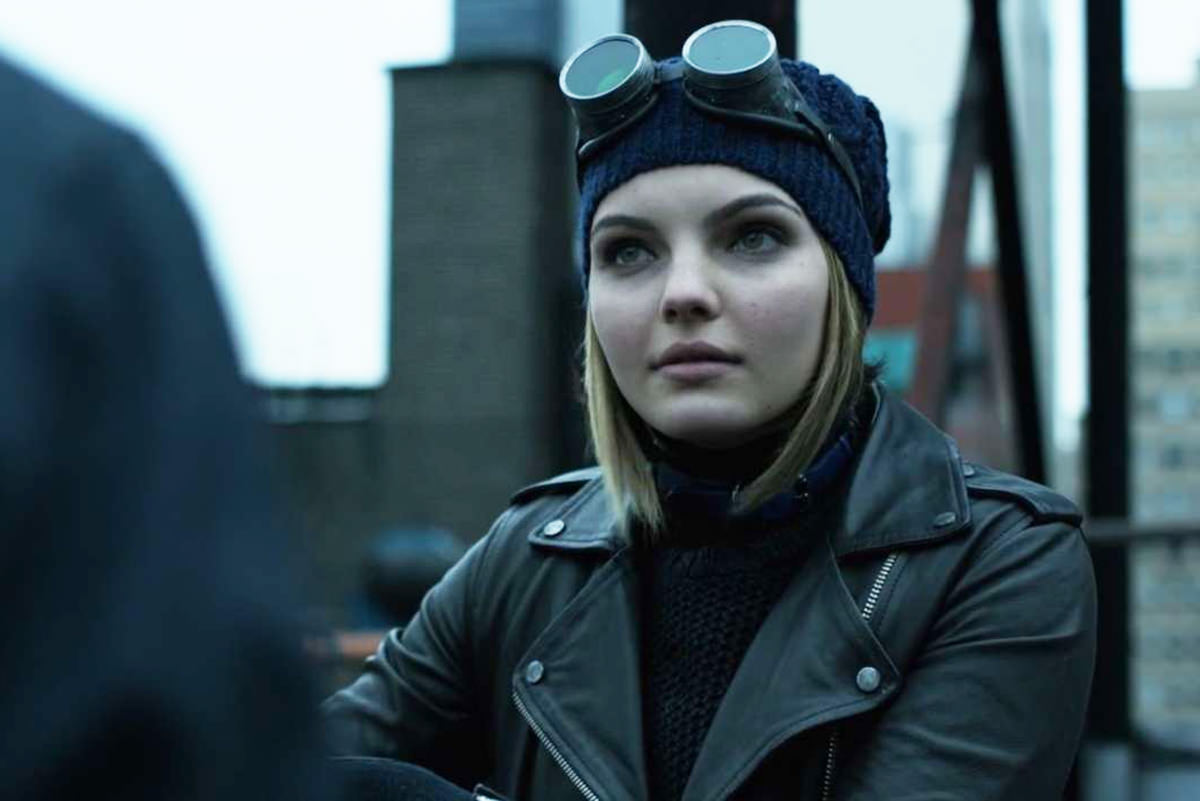 The Cat saw the whole thing: How Waynes died and who killed them? There is a witness to the murder now. That’s new and super cool! Good news detectives, but you’ll meet the Cat a.k.a Selina Kyle in episode-2. She really adds great charm to the show. You can experience it right at the beginning as the series opens with this ravishing young lady of the streets doing everything at her best. I mean she is only 13, steals from rich lads and can actually lure a fine detective Gordan into a sewer.

So that was the beginning, I won’t talk more because I don’t want to break it out completely for you.

BTW, the Catwoman character is played by Camren Bicondova. And now, I’m in love with her. Ben Mckenzie leads the series by playing Detective James Gordon, a young and enthusiastic detective who has partnered with Harvey Bullock (played by Donal Logue), not to be confused with Harvey Dent. He has given concrete promise to Bruce Wayne that he will find the killer of his parents. Now, this kickass duo is out on patrol to find out the killer of the Waynes. Gordon with his partner is trying with the best of his ability and facing both internal and external challenges in his journey towards solving the case. 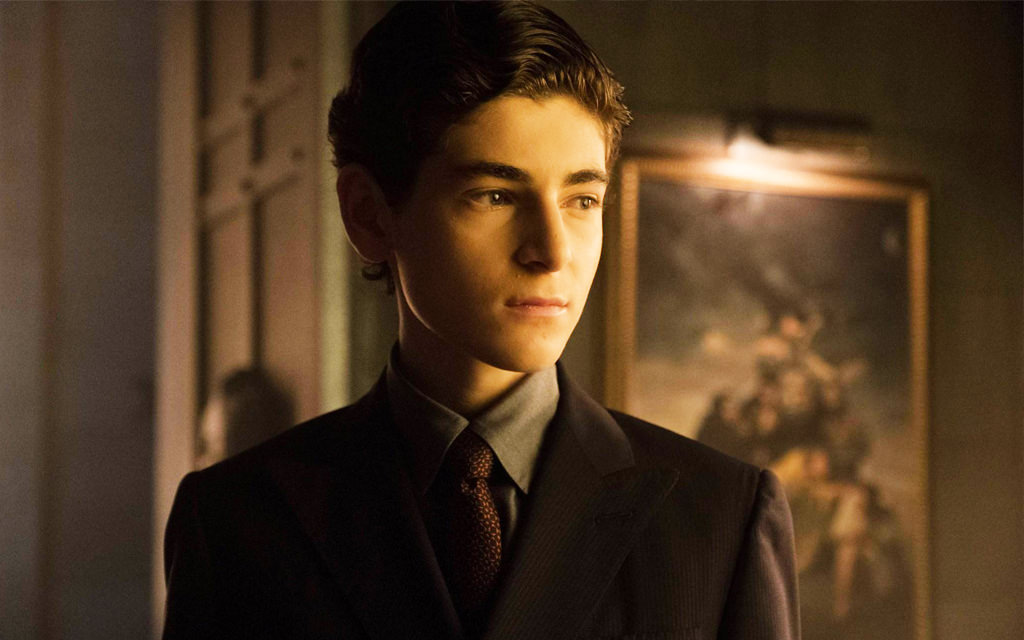 Gotham TV series features young Bruce Wayne and his life after losing his parents. For the first time, we are actually watching the complete life of Bruce Wayne before getting into the bat suit. After watching his parents die in front of his eyes, his life becomes a nightmare. He always pities himself for being helpless in front of the killer who was armed and appeared really scary. He respects Gordon for his promise and hard work. Still, Bruce is in pursuit of making himself stronger and pretends to kill the murderer of his parents himself one day. We know him as the guardian of Bruce. Full respect for Michael Caine and all other previous Alfreds, but we have a different type of Alfred this time. Sean Pertwee is really caring just like the previous ones, but a little harsh one. The Gotham series portrays Bruce Wayne’s life with Alfred in detail which it is really emotional to watch.

Oswald Cobblepot a.k.a The Penguin – Played by Robin Taylor 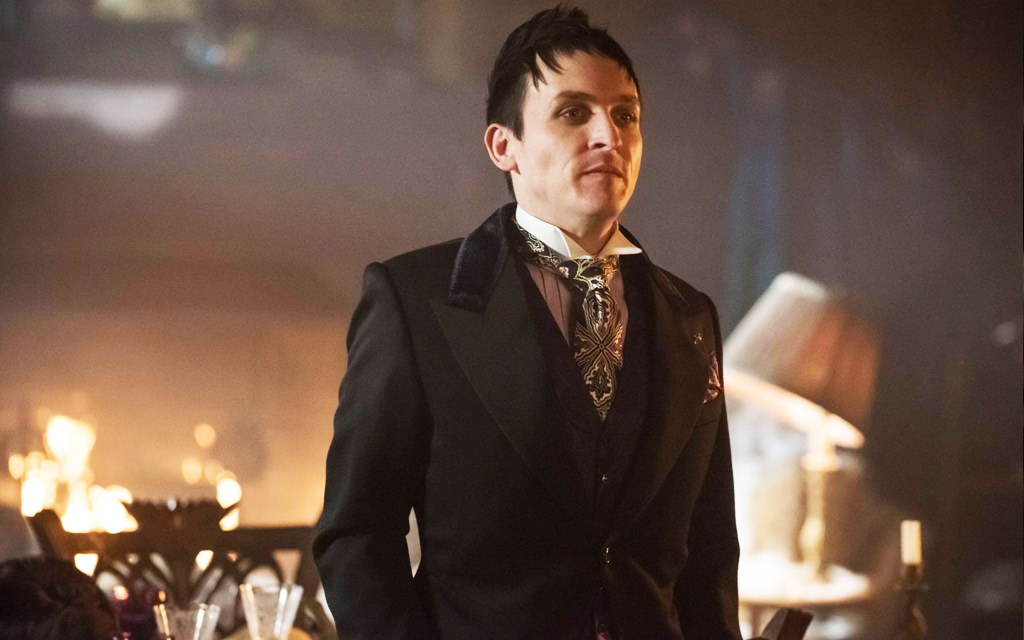 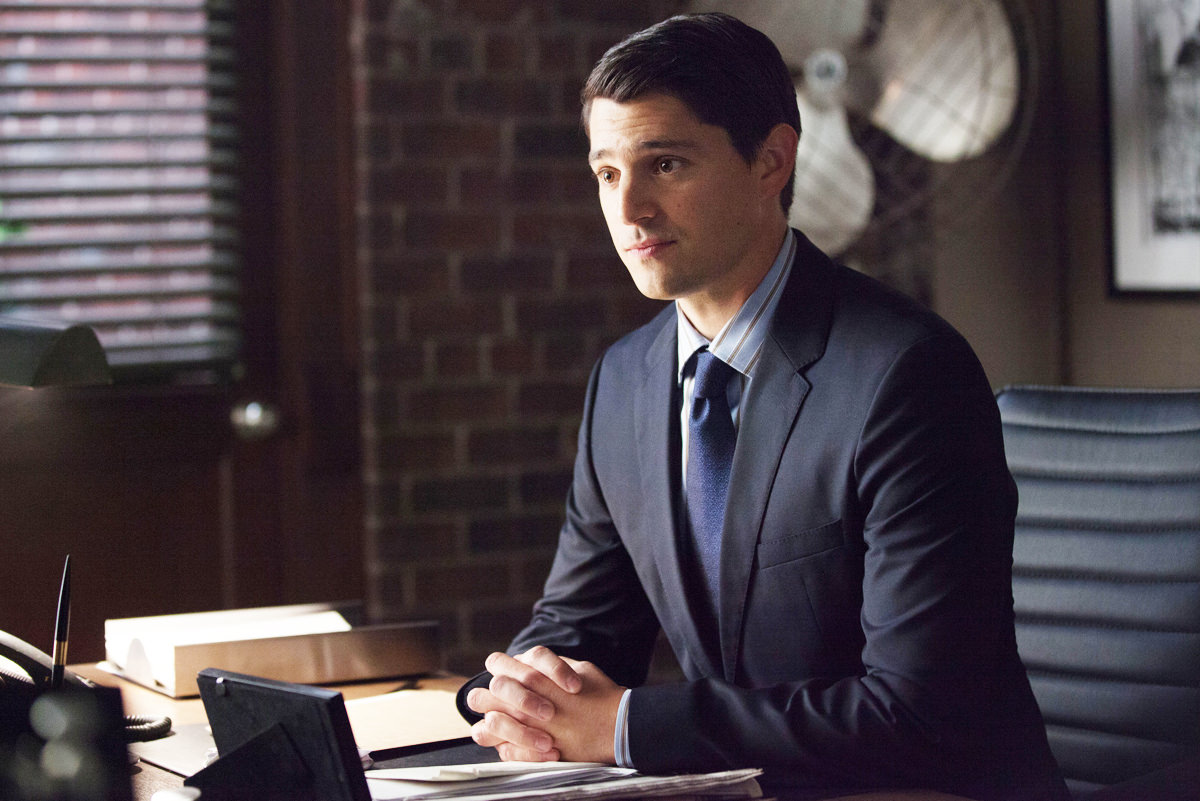 Now we are entering Nolan’s Batman Universe, or maybe not. Harvey Dent as we already know is one of a few honest lawyers of the Gotham city. he is working with Gordan on Thomas and Martha Wayne’s murder case. Now for Harvey Dent to become won’t become the Two-face until he meets The Joker. And we need to wait for long to see that.

The Riddler or Edward Nygma – Played by Cory Michael Smith 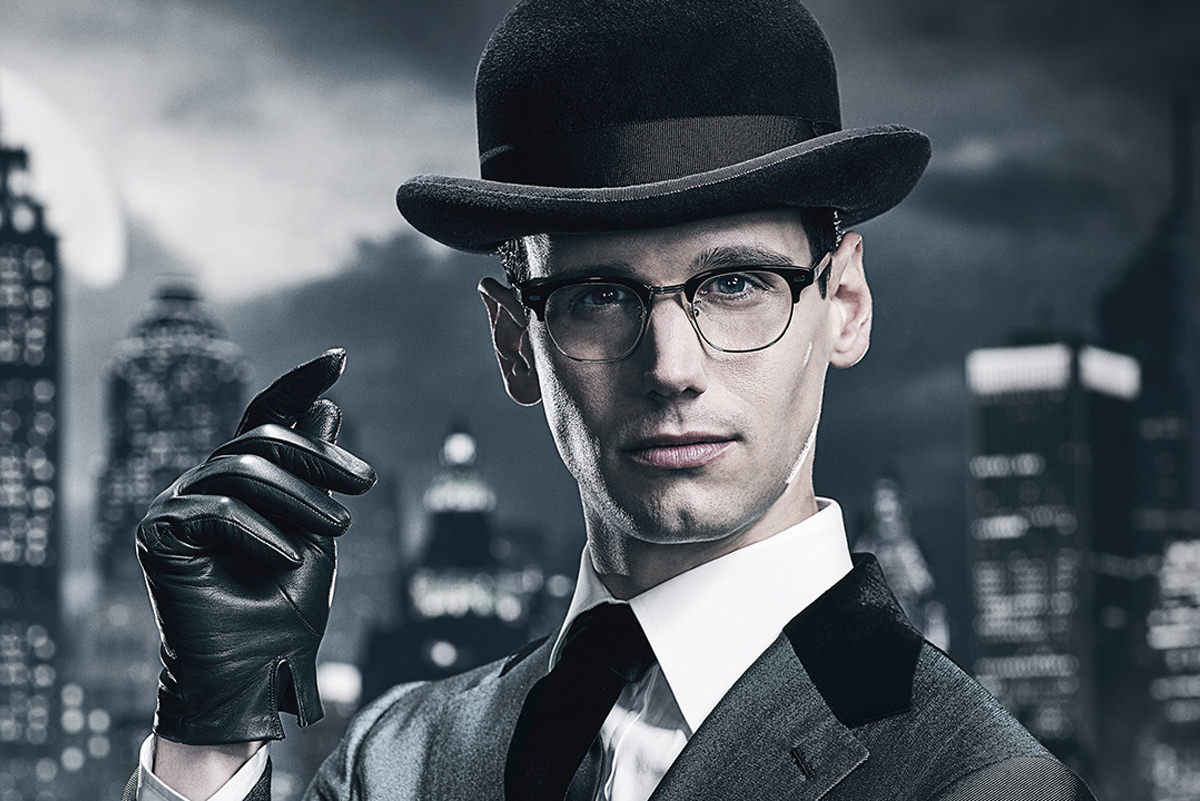 Again, full respect for Jim Carrey from the depth of my heart. Cory Michael has also played really well. Not only he resembles Jim Carrey, but he also portrayed his every move to its best that could match up to Carrey’s portrayal of The Riddler in The Batman Forever (1995). Edward is the forensic scientist working for the GCPD-Gotham City Police Department. He solves mysteries and presents them as riddles in front of GCPD.

The Joker – Played by Cameron Monaghan Finally, we have most awaited character and the most renowned super villain ‘The Joker’. Every time we talk about the Joker’s character, our minds just refrain to accept that there will be a better joker than the great Heath Ledger. Obviously, this is natural. Still, I don’t like comparing. I even liked the Jared Leto’s Joker from the Suicide Squad (2016). And now we have Cameron Monaghan who portrays the complete story of the character. He has appeared in Season 4 and playing really great.

Gotham TV series – In a Nutshell

I believe the makers of the Gotham TV Series have put their best effort to the portray the Batman universe in a very realistic and modernized way. We don’t see fancy and bright costumes, neither we wanted. The series from all its seasons keeps you entertained and thrilled until you reach the climax of every episode.

I’m intensely urging all my friends to watch the series ever since I started it myself. And I also suggest you watch it. You can watch full Gotham episodes on any of the following networks as per your preference.

If you are already watching it then let us talk about it in the comments section below. 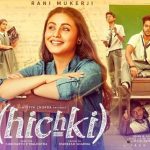 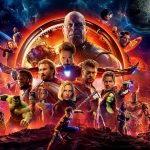