Irrfan Khan, one of the most talented actors of Bollywood, took to Twitter on Monday, March 5 to share the news that he has been diagnosed with a rare disease and is fighting for choices. This news about Irrfan Khan’s health and the condition has left the whole Bollywood and fans shocked. Here is the tweet from Irrfan that created havoc among fans and Bollywood stars.

Although he requested people not to speculate in trying time as he said he will himself share the story once further investigations come up with a conclusive diagnosis and give him privacy for at least 10 days. Till then, we should wish the best for him. But looks like speculations will never come to an end. People, instead of being compassionate towards him, started rumors about his health claiming that he is suffering from a brain tumor.

Earlier it was reported that Irrfan was suffering from jaundice and was also being treated. Rumors also suggested that Irrfan had been having convulsion attacks along with slurring of speech after which he had to be taken to a Mumbai hospital immediately. Many leading news channels started running a story that claimed that Irrfan is suffering from brain tumor – Glioblastoma Multiforme grade IV also called the ‘death on diagnosis’. However, his family and close sources are unavailable to give any updates regarding his health.

Soon after Khan’s tweet, a screenshot has been doing the rounds on WhatsApp. The screenshot, posted like a news item without giving the link or the source, diagnoses Khan with deadly cancer and this kind of rumor resulted from the unconfirmed news reports from leading news agencies.

However, trade analyst and Irrfan’s confidante Komal Nahta rubbished all rumors and said that although Irrfan Khan is unwell, all malicious news being spread about him and his condition since an hour or two are untrue. Likewise, all other horrendous news relating to his hospitalization are fake. He is currently in Delhi. Here is Komal Nahta’s tweet that says it all.

Although IrrfanKhan is unwell, all malicious news being spread about him and his condition since an hour or two are untrue. Likewise, all other horrendous news relating to his hospitalisation are fake. By God’s grace, Irrfan is in Delhi and that’s the only truth.

He also added that no one has any liberty to invade someone’s privacy to an extent where they start rumors about their health, family, and affairs. People need to understand that celebrities are people too and they are entitled to the same privacy as any normal person.

Through her unverified Facebook profile, the wife if Irrfan Khan, Sutapa Sikdar apologized for not answering the calls and messages from people while Irrfan was suffocating due to the disease. She added that she was really humbled after getting wishes and prayers for her husband from all over the world.

Now news agencies have confirmed that Irrfan, in fact, was never admitted to Kokilaben Hospital. An official from the hospital told a news agency, “It is not true. He is not here at the hospital for treatment.”

We can now confirm that all these rumors and speculations about Irrfan Khan‘s health are baseless and untrue. In fact, we hear from reliable sources that Irrfan is currently in Delhi and is still trying to figure out the rare disease that he is suffering from.

Yesterday, 12th March, the filmmaker Shoojit Sircar came with a very positive update which really rejoiced the Irrfan Khan’s fans. He said that he met Irrfan two or three times and confirmed that he is fine now and will issue a statement himself again. You can read the whole report on HT Media.

Bollywood celebrities came together on social media and sent out their best wishes for his speedy recovery. Abhishek Bachchan, Suniel Shetty, Dulquer Salmaan, Ayushmann Khurrana and many others posted their wishes on Twitter. After the confirmation from Irrfan’s wife and friend, many Bollywood stars tweeted in different ways to warn the news channels and media to end the drama created around Irrfan Khan’s health.

Dear Sensitivity….are you soon becoming extinct? You were best friends with instinct…why did you fall apart? And why have you lost yourself to technology and social media ….get back to your old self please! Love….Humanity

When Irrfan Khan has requested us not to speculate on his condition, why can’t we respect that? This is not a scoop, it’s a man’s life. Let us please leave the announcements to him.

Get better soon, Irrfan. There is a lot more conquering to be done.

On the work front, Irrfan will soon be seen in his upcoming film Blackmail, which is slated to release on April 6, 2018. The film casts other great actors including Kirti Kulhari, Divya Dutta, Urmila Matondkar and Arunoday Singh is out. It looks pretty exciting too!

Now that we are tranquil about Irrfan Khan’s condition. Let us just hope for his speedy recovery rather than indulging in this gossip-mongering. The media is full of noxious people who use partial information as an asset to fuel TRP. When Sridevi’s death case wasn’t closed completely, these news channels have got a new burning topic to play upon.

Irrfan Khan needs compassion from his fans and people. He is the only actor being called as the Hollywood star of Bollywood.

Let us just wait for the Irrfan Khan’s statement after he is completely out of this mess. 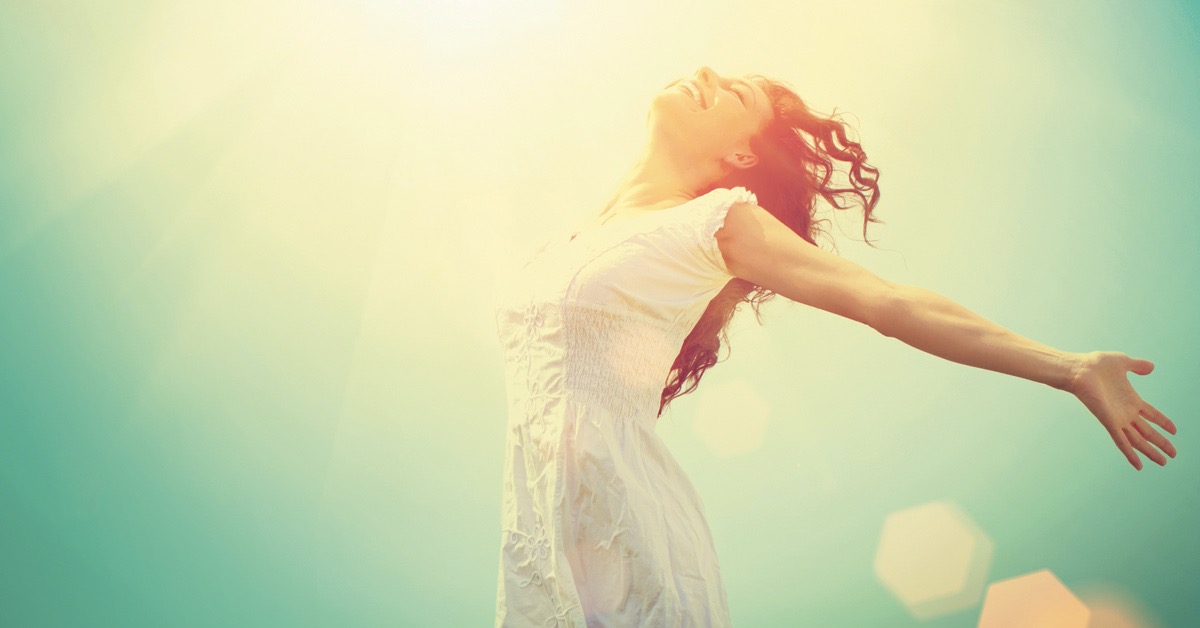