The Hungry Cast and Info

Retribution claims honest and liable, optimist and pessimist alike in The Hungry, a blood-doused contemporary remake of the Shakespeare tragedy ‘Titus Andronicus’. An intricate twirl of shifting allegiances, corruption, disloyalty and murder, the film is noteworthy for its creative production and design than the ungainly exchange of dialogue and variable exhibitions.

It is set in the extravagant surroundings of an Indian wedding whilst exploring the role of the patriarch and corruption in Indian politics and big business.

About The Hungry movie

Before I dive into the plot for you, I recommend you watch the trailer first to get a glimpse.

The Hungry starts amid New Year festivities that end in the suicide of Ankur (Suraj Sharma), the adored child of Tulsi (Tisca Chopra). After two years, Tulsi is getting ready to wed the buffoonish Sunny (Arjun Gupta) in a function that feels more like a business merger than an alliance based on love. Their wedding will unite two families, much to the satisfaction of elderly business tycoon and father of the groom Tathagat Ahuja (Naseeruddin Shah).

It is amid the arrangements for the wedding that Tulsi’s detailed, all-consuming revenge starts to bear fruit. Old debts are settled, lives are taken and all the guilty secrets of the past come into the open as flashbacks reveal what really happened to her son and who was responsible.

This was never one of Shakespeare’s more adored plays yet certainly a sign of the murkiness to come in his later works. A New Year’s gathering toward the beginning of the movie turns out badly when the youthful and gorgeous scion of the Joshi family is found in the bath, his wrists cut, and suicide inferred. This is on the eve of his marriage to the little girl of Tathigat Ahuja played by Naseeruddin Shah, who appears to the relish the generally uncommon chance to play an antagonist, giving the film its homicidal edge.

Dark and shockingly violent, Chatterjee lets the mind-boggling horror of the story more than make-up for the slightly incoherent storyline. Nick Cooke’s lush cinematography and low-lit scenes run with the disposition of the vexing plot.

Tisca Chopra’s Tulsi is characterized by a lingering close-up of the entertainer, in which her glimmering eyes and baffling grin pass on fluctuating shades of riddle and danger. Naseeruddin Shah is offered more to play with as the cold-blooded Tathagat, making a tediously imperious figure, scornful of any individual who sets out to obstruct his fantastic outlines. The two exhibitions have a noteworthy influence in keeping the undeniably ridiculous story grounded and conceivable.

The film may work well as a dark tragedy, yet Shakespeare’s bigger purpose of the vacancy and sometimes self-destructiveness of the soul and human mind is somewhat lost. The opening sequence is returned to multiple times, as Chatterjee reveals the maneuvers behind the murder in slow, excruciating detail. This may have been done for the chills but it is clear who is behind the opening homicide thus the purpose of the flashbacks was lost in the process.

Nevertheless, The Hungry is a creative, intermittently captivating endeavor to give contemporary weight to a Shakespeare exemplary.

As someone who absolutely relishes cutting-edge cinema, this was certainly one of my favorites among Indian films that premiered in 2017. One should definitely give this movie a watch. 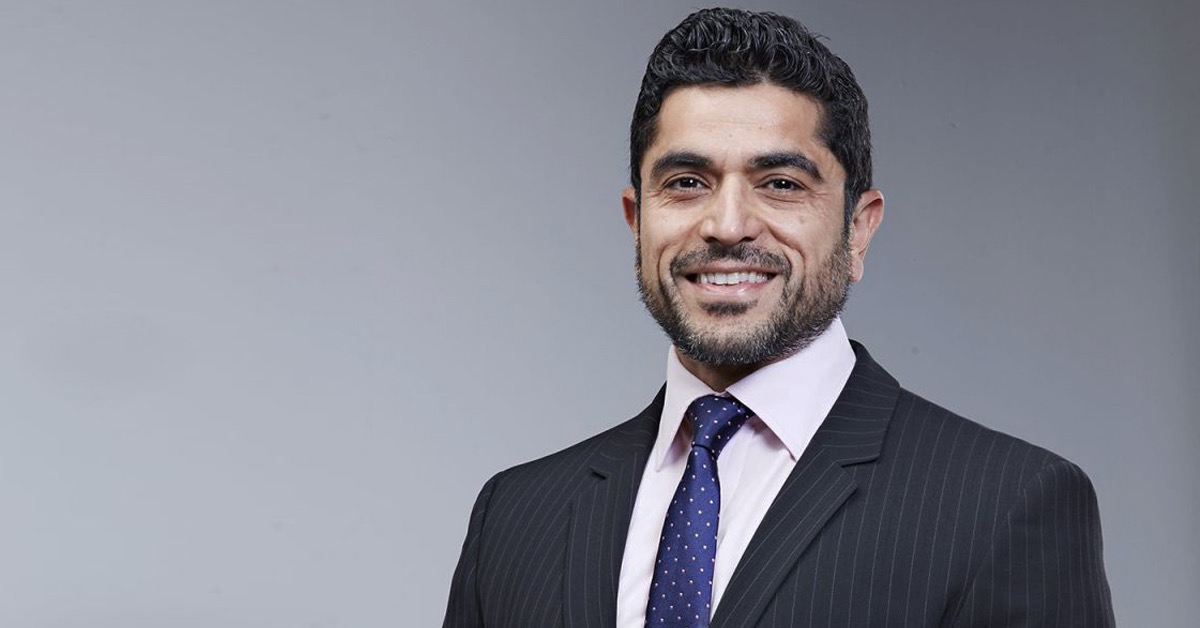 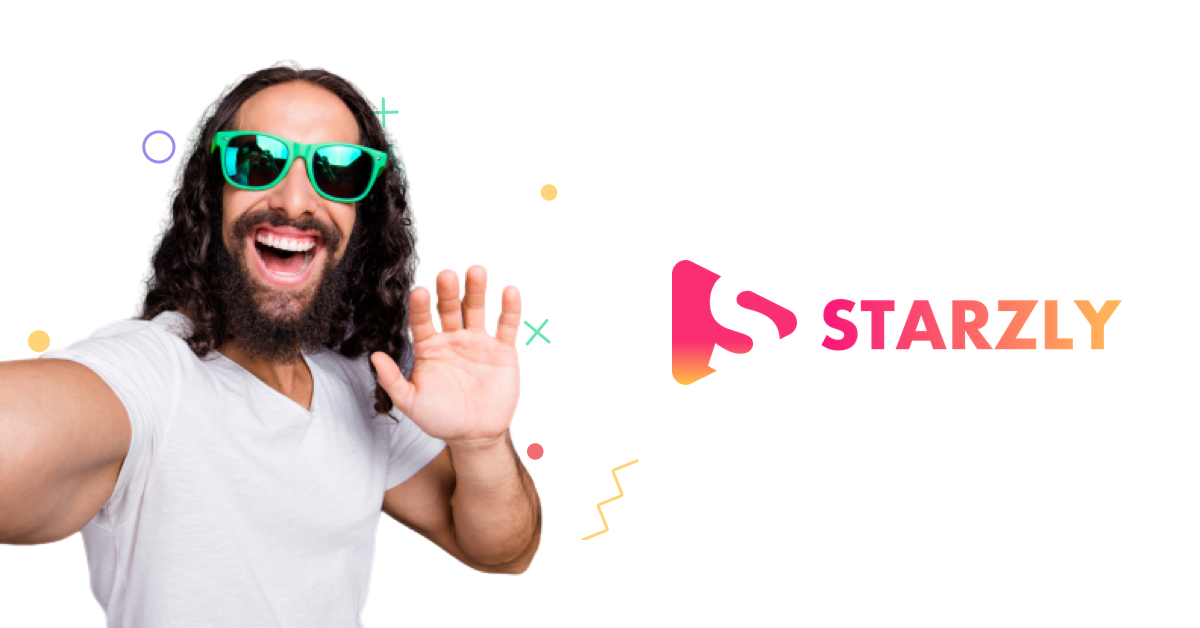 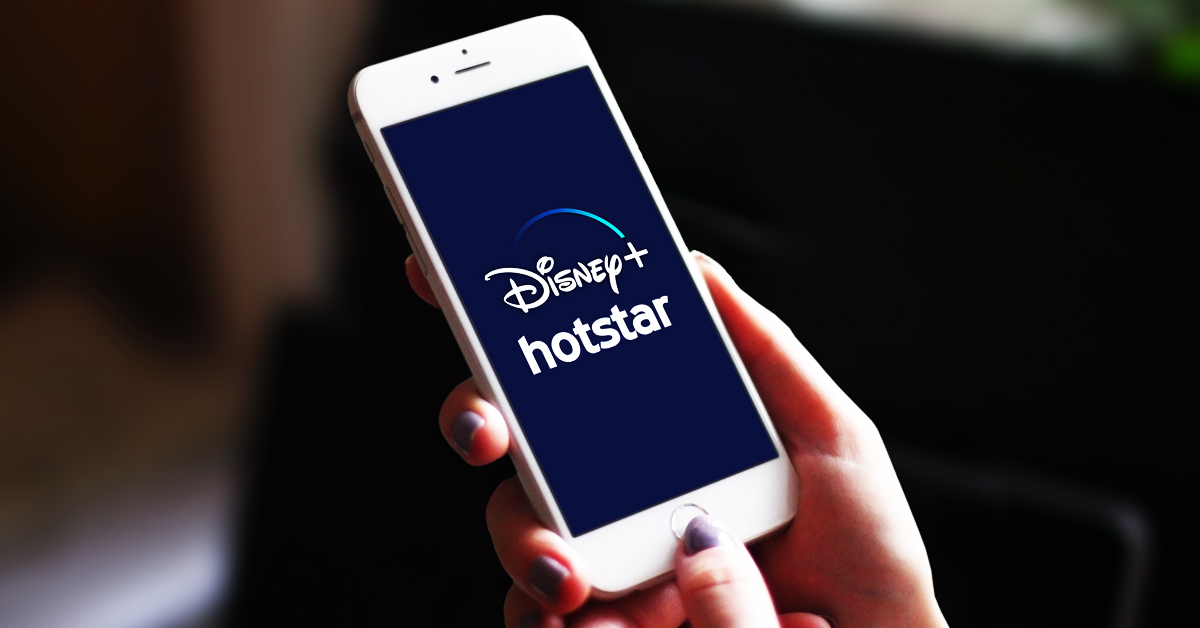