Ever since the first trailer of the upcoming Bollywood feature film Sonu Ki Titu Ki Sweety was released on December 20, the movie has amassed considerable attention on social media. Numerous enthusiastic fans have taken to Twitter to declare their allegiance to the makers of the movie who had also brought to us the hit Pyaar Ka Panchnama series.

Sonu Ke TItu Ki Sweety is directed by Luv Ranjan and stars Kartik Aaryan, Sunny Sing Nijar, and Nushrat Bharucha. The movie is the last one in Luv Ranjan’s three-movie contact with T-Series, the first two being Pyaar Ka Panchnama and its worthy sequel.

A Fresh Take on Romantic Comedy

The mainstream Rom-Com tradition in Bollywood is crowded by flicks with the familiar love story where the lovers’ struggle to overcome the obstacles between them culminates in a happy ending. Only occasionally is a movie released that breathes fresh life into the genre. Sonu Ke Titu Ki Sweety follows the rivalry between a man and the bride-to-be of his best friend. From what we’ve seen from the trailer, it doesn’t try to inject the familiar sentimentality into the story and tries to explore the comic aspects of it instead.

There isn’t much precedence to the concept in Bollywood. The complete change in a person’s life after getting into a new relationship and the resulting dissatisfaction in his/her friends is a common problem we all experience at one point in our lives. Sonu Ke Titu Ki Sweety offers insights into these apparently trivial incidents and does so in a hilarious way.

The Cast and Crew

The director of the movie, Luv Ranjan, has proved his filmmaking skills before in the Pyaar Ka Panchnama series. The said series too explored the less-talked-about side of romantic relationships and delighted the audience with its sheer humor and common sense. This time Luv Ranjan hires the cast of PKP once again to portray a hilarious battle of sexes.

Kartik Aaryan, who eloquently exposed the double standard rampant in a romantic relationship in PKP stars as one of the titular characters in Sonu Ke Titu Ki Sweety. The other two protagonists Titu and Sweety are played by Sunny Sing Nijar and Nushrat Bharucha respectively, both handpicked by Luv Ranjan from PKP. To top it all, Sonu Ke Titu Ki Sweety also has Alok Nath as an important character and for the first time in years, he is not Sanskari.

The battle of the sexes is a promising theme that hasn’t been explored well in Bollywood. While we don’t want it to turn into another repetitive and predictable film trope, a fresh interpretation of it is bound to entertain any movie buff. After all, we don’t get to see Alok Nath uttering obscenities every day. Watch a slightly uncommon movie this valentine’s day; Sonu Ke Titu Ki Sweety releases on 9 Feb. 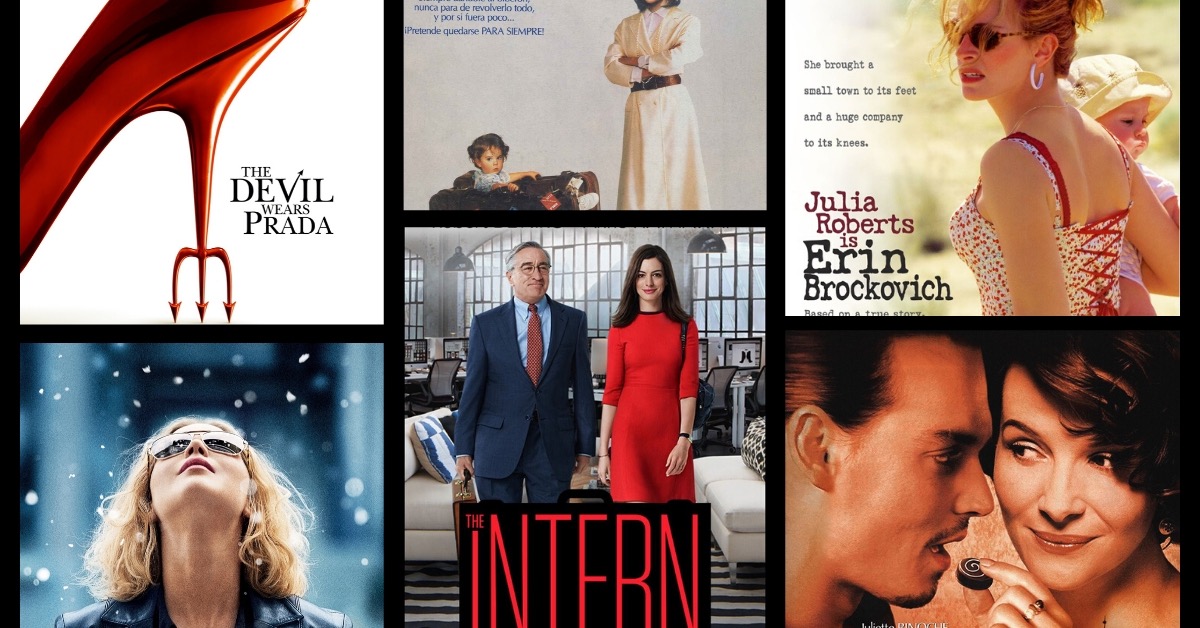