In May 2017 Justin Bieber faced some backlash for lip syncing in a concert held in Mumbai. This is, to put it bluntly, nothing new. Pop music has seen its fair share of lip-syncing over the years, the documented evidence of which is easily available on the internet; and time and again has been criticized for ostensibly lacking a genuine musical quality, being repetitive and lacking innovation. To understand the ubiquity of autotune, we must look at the way pop music is produced. So, let’s find out what gives pop music its characteristic disregard for genuine performance.

How Does The Corporate Music Industry Work?

The industry is a giant system consisting of semi-autonomous components such as the record labels, distributors, radio stations, Tv channels, award ceremonies, singing contests, official charts, producers, managers, and the singers. Since the primary objective shared by each of these elements is earning money, the focus is more on the marketization of the products than creating newer, more challenging, innovative kinds of music. The record labels employ music producers, who understand market trends well and create the kinds of music which have the highest demand. It is the producers who virtually do everything, from reorganizing popular tunes and subject matter to digitally enhancing the vocals of the singers. Instrumentalists are no longer a necessity as the computer can do the job more efficiently. But despite their direct and explicit involvement in the songwriting and producing process, the producers are not formally given credit. That is because the marketing strategy dictates that the singers be made the sole creators in the eyes of the public.

Max Martin, a Swedish music producer, has been creating hits for the last two decades, making music for The Backstreet Boys, Britney Spears, Celine Dion, Katy Perry, Colbie Caillat, Bon Jovi, Kelly Clarkson, Pink, Kesha, Usher, Avril Lavigne.. the list goes on and on. And this is just one producer. There are other big names in the game such as Dr Luke, Jeff Bhaskar, and Ester Dean who have made music for artists like Pitbull, Jenifer Lopez, Flo Rida, Becky G, Fifth Harmony, Jason Derulo, Maroon 5, Wiz Khalifa, Jessie J, Shakira, Robin thick, Miley Cyrus, Will.I,Am, One Direction, Leona Lewis, Cher Llyod, Nicki Minaj, and pretty much all the other A-list Artists. Once a song is ready the songwriter must approach an artist that can be marketed well. The songs are first offered to the A-listers and if rejected are passed on to the B-listers. For Example, “Baby One More Time”, the songs which made Britney Spears famous was declined by TLC, and “Umbrella”, Rihanna’s big break, was turned down by Britney Spears.

Occasionally Writing Camps are organized by record labels which are attended by dozens of producers, and in those writing sessions, hits are manufactured. “Rude Boy”, performed by Rihanna, emerged out of such a writing session.

The Making of an Artist

What this achieves, in effect, is the creation of the illusion of creative control exercised by the singers, who are called “the artists”. There’s a saying in the industry. “Change a word and get a third.” This tactic was used as early as the ‘60s. Elvis Presley’s manager Colonel Parker always insisted on giving Elvis the songwriting credit, while two of his top writers never got to meet the King.

The tabloids and media portals that are complicit in the brute force marketing help in generating and perpetuating an illusion in which the performers are given the center stage and all the other players are entirely erased from the scene. By covering the lives of these industry-sponsored singers, a particular lifestyle is established as desirable in the public imagination. In short, the fame, the glamour, the hype, and indeed the artists, all of it, is deliberately created. 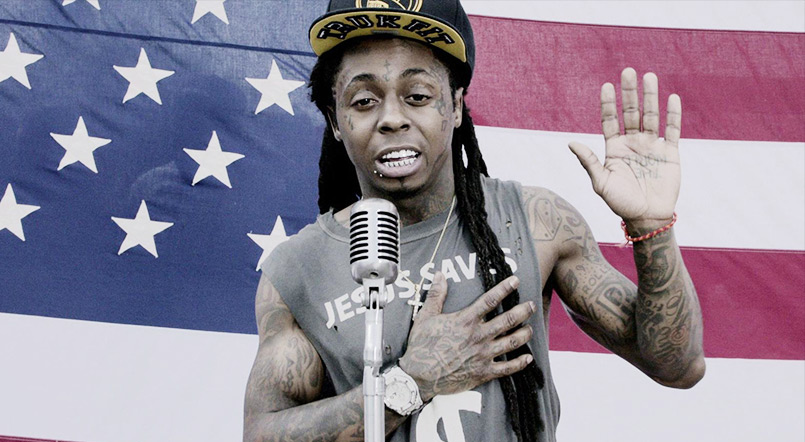 The relationship among the semi-autonomous elements -the radio stations, tv channels, media portals and the labels is maintained through the exchange “gifts”. The record labels can repay the media outlets for the airplay in cash or kind: by sponsoring music quizzes, and concert ticket giveaways held by the media portals. It is important to qualify the word “semi-autonomous” here. It simply means that the relations between them are spontaneous, born out of necessity, unwritten and driven by a single capitalistic goal. They can readjust their positions whenever the system asks it of them as long as the goal remains the same.

Does all of this mean that pop music is not real music?

No. The debate over the definition of an object of art is not new. The question of pop music is just another version of the same ontological debate that philosophers, artists, and critics have been trying to resolve for at least two thousand years.

To say that a kind of music is not music enough for whatever reasons is naïve.  But it’s equally unperceptive and complacent to ignore the palpability of corporate manipulation in this ongoing musical monopolization in the Pop Music industry. It’s a business, run by a tribe of elite business people for whom the debate over musicality carries little weight. The inequality in the music industry: the non-recognition of the hardworking, dedicated, conventionally genuine musicians on the one hand, and the illogical glamorization and financial enrichment of a tribe of showmen, and show-women on the other, the effective commercial suppression of all the other genres of music, and finally, the transformation of an art form into a dishonest capitalistic venture is what gives pop music its POP.