The Oscars 2019 that took place this 25th February is being regarded as one of the best Academy Awards Ceremony in years. While it was at the risk of looking discontinuous and haphazard for not having a host, that whole aspect worked out brilliantly. Each presenter did their bit and left the audience entertained for the few minutes they were on stage. The winners also seem to be more or less equally distributed, without a single movie taking all the wins. “Roma” was one of the big winners this year, and it came as a shock to many when the less popular “Green Book” won for Best Picture.

I have watched all the Oscar Nominated Movies and feel the competition was actually pretty close. Even though Green Book was the final winner, it wouldn’t have won by much of a margin. However, I disagree with the people who say Green Book absolutely didn’t deserve the win.

I will try justifying my stance through the following features of the film.

Oscar movies usually are very intense. They do a tremendous job of bringing to life the characters’ stories. Which is why, although I love most Oscar Movies, they often seem a little emotionally jarring. I like it when books or movies change me and move me, but not all good stories need to be dramatic and about suffering. They can be meaningful whilst being light-hearted.

Green Book hit the right spot in terms of having a good story to tell and, at the same time, not being too consuming. Maybe other stories were better, but Green Book was told better.

Sometimes I also feel, Oscar movies are meant for a niche audience that can grasp complex plots not portrayed explicitly (Inception, The Matrix). But Green Book was something one can enjoy irrespective of age or IQ. Its story and moral was all easy to consume.

Another thing I feel Green Book did very cleverly was the portrayal of racism. Often times, when discrimination against the blacks is shown it is very well pronounced, quite harsh, and the victim is usually poor, downtrodden, and inferior to his oppressors in many ways.

Green Book talks about Blacks without making you feel sorry for the Blacks. Here, Don Shirley was Tony’s boss. Don Shirley himself keeps his dignity and never indulges in self pity despite the treatment he gets in spite of his achievements and status. He, in fact, has all the mannerisms and attitude of a “white” and is unapologetic of his often holier-than-thou behaviour. He’s a hero without being a revolutionary.

Green Book wasn’t a love story of two star-crossed lovers, it was neither a moving biopic, nor a tragedy. It lacked many elements characteristic of an Oscar winning movie but managed  to bag the Award because of a somewhat offbeat plot. It is the story of friendship between two men, both having several differences and a few things in common.

Adding to that they also differ in status, with one being an affluent, accomplished pianist and the other a middle-class man working to make ends meet. Their races turned the tables, with Tony being the superior “white” man and Shirley being the one who constantly faced discrimination because of his race. Nevertheless, they manage cultivating an honest selfless friendship in the end. It is in many ways similar to “Intouchables” (2008).

Other than being a story of friendship, it was also about the residual racism that persisted despite the movements to abolish the same. It was also a story of a man and his love for his art. Don Shirley never let the subtle ill treatment get to him, just to be allowed to spread his music to various audiences around the country.

It is about having discipline to get ahead and accomplish things and about letting go to be able to embrace the moment and live to the fullest. It is also about breaking stereotypes- Shirley chose to differentiate himself from other Black musicians by not using music as a vent for his grief. He played the piano to contribute to the art, not for the solace the art gave him.

Having said all this, one can’t discount the possible partiality by the Academy. There is a rumour that the Academy is generally inclined to pick movies relating to Blacks. Not just any marginalised community but Blacks in particular. People regard this as the most likely explanation behind choosing Green Book over Roma. They’d still have to choose from Black Panther and BlackKklansman as well, but these movies didn’t really stand out the way Green Book did, despite being excellent flicks themselves. To me, Green Book’s toughest competition was only Roma.

Still not convinced why the Greenbook deserved the Oscar? Let’s discuss! Please put down your arguments in the comments below 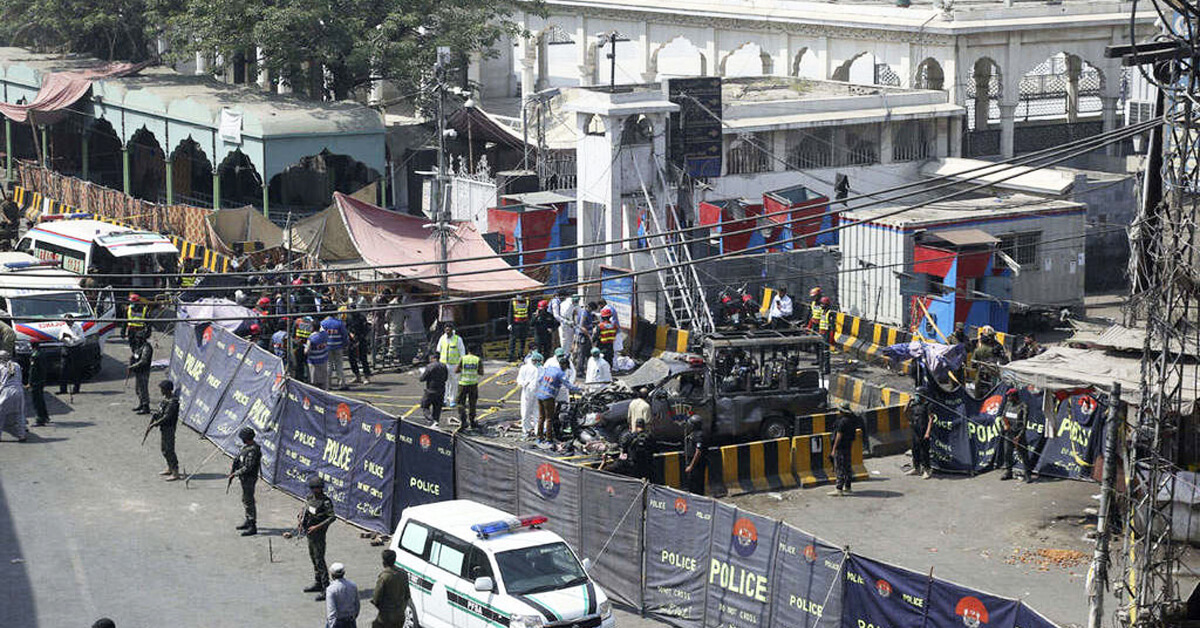 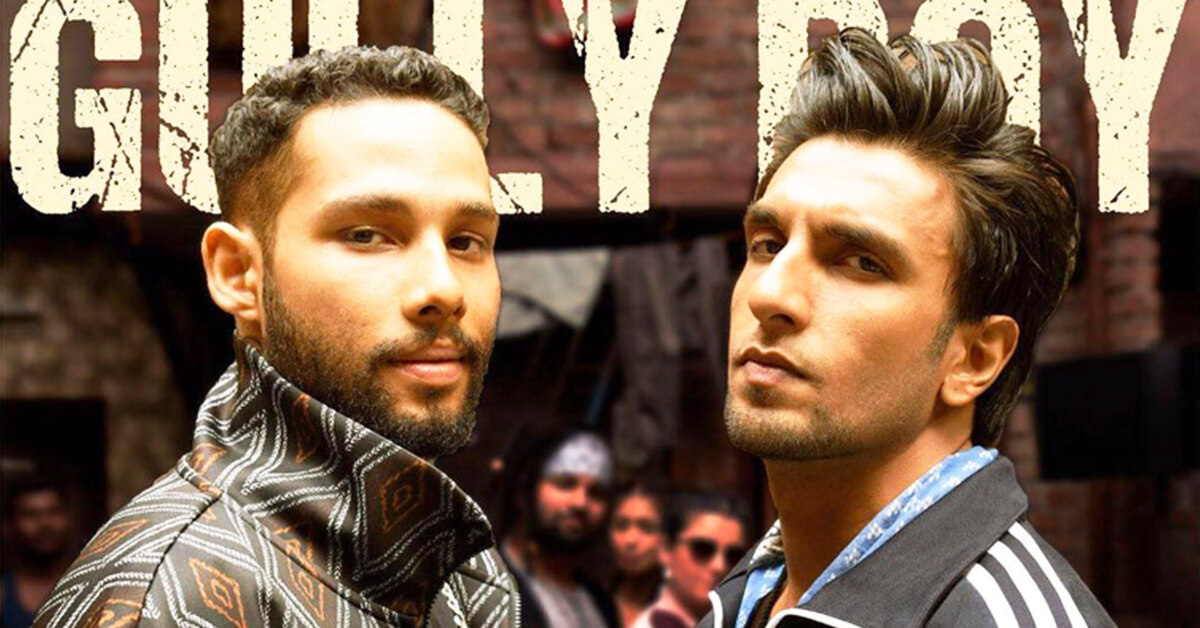 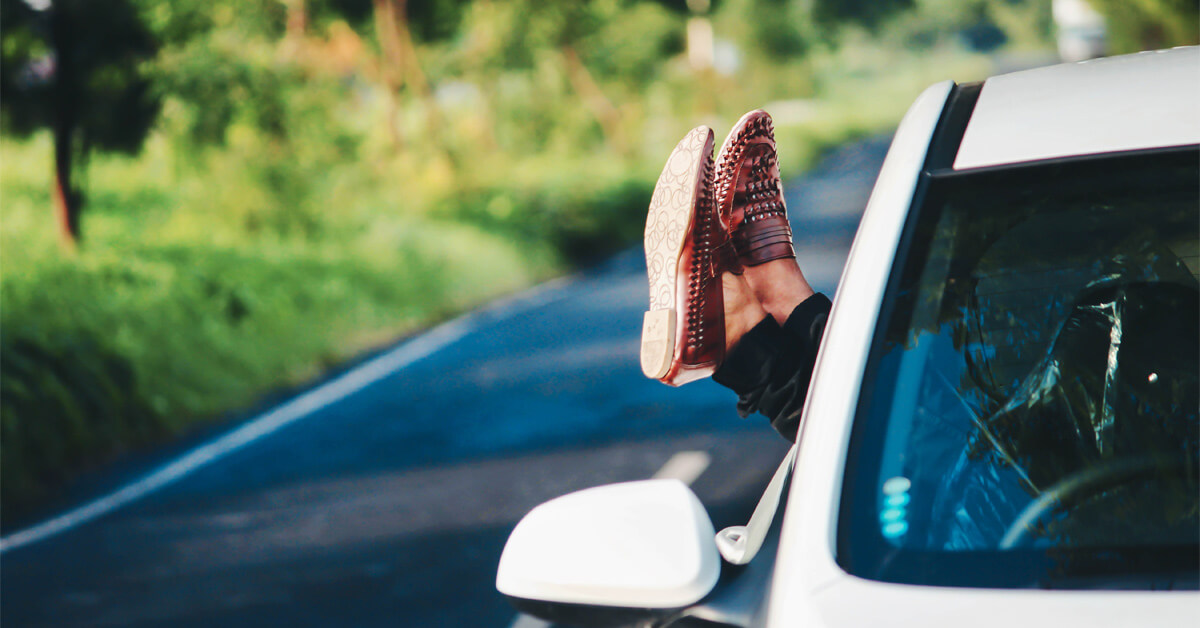