Following the ban of PUBG along with other 117 Chinese apps by the Government of India, Akshay Kumar, a Bollywood superstar introduced FAU-G, a multiplayer action game similar to PUBG. The full form says ‘Fearless and United: Guards’. The game cover shows ‘Coming Soon’ and it is expected to be launched at the end of October with its first-level set up the Galwan Valley backdrop. The game will be available on the Google Play Store and the Apple App Store.

Making the announcement via Twitter, Kumar quoted that the launch of FAU-G goes in-line with the prime minister of India, Narendra Modi’s vision of Atmanirbhar Bharat (Independent India). And the 20 percent of the net revenue generated will be donated to Bharat Ke Veer Trust.

Speaking of the game, Akshay Kumar highlighted that the video game is based on real scenarios encountered by the Indian Security Forces dealing with both domestic and international threats.

“For youngsters in India, gaming is becoming an important form of entertainment. With FAU-G, I’m hoping that as they play the game they will learn about the sacrifices of our soldiers and also contribute to the families of the martyrs; and with this, each one of us has the ability to support PM Modi’s vision of Atma Nirbhar”.

Vishal Gondal, who is the founder & CEO of GOQii, who also previously founded the game development and publishing company called Indiagames and then sold it to DisneyUTV Digital, in a statement shared his view as,

“It is a matter of great pride to respond to PM Modi’s call and present the world a world-class game, which will not only help gamers in a virtual setting fight the forces of evil; but also positively contribute to nation-building by supporting our martyrs.”

Following the announcement of FAU-G and its cover, many Twitteratis came up with criticism – considering the fact that the video game cover is directly taken from the popular stock image provider Shutterstock. Many believe that the game is stolen from the late actor Sushant Singh Rajput since it is believed that he was working on a video game of a similar type. 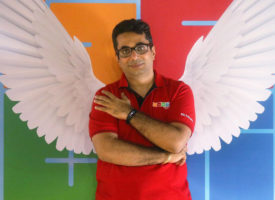 Vishal Gondal, Founder & CEO of GOQii sued over his comments on gambling 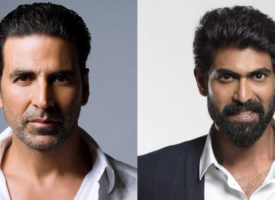 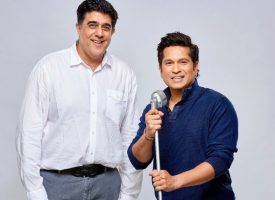