The FDI Middle East & African Countries of the Future Rankings for 2015/16, prepared by FDI Intelligence – a division of the Financial Times, has ranked Bahrain fifth overall, out of 63 countries, in a report released earlier recently.

The rankings, compiled every two years using a detailed methodology, were based upon five categories: economic potential, business friendliness, human capital and lifestyle, cost effectiveness, and connectivity. A sixth category, FDI strategy, was based on additional qualitative research and analysis.

Manama was ranked in the top eight for all the categories, and ranked first overall for cost-effectiveness and third overall for business friendliness. Bahrain also ranked first for FDI strategy, with the report recognising that since its creation, the Bahrain Economic Development Board (EDB) has “operated to attract investment, help investors realise projects and ensure they are assisted once established.” According to FDI Intelligence data, the EDB helped attract 190 FDI projects to Bahrain between 2009 and 2014.

“We are pleased that Bahrain has once again been recognised as the most cost-effective destination in the region. With a well-educated domestic workforce, minimal restrictions on foreign investment and ownership in most sectors and a highly competitive taxation system, it is a reputation that is well deserved.”“Bahrain’s strong economic growth has been built on a tradition of openness which comes from the Kingdom’s long history as a regional commercial hub. Many leading international companies continue to choose Bahrain and we strive to create the supportive, low-cost environment that will allow those businesses to thrive.”

According to the UNCTAD World Investment Report 2015, total FDI to Bahrain last year reached $957 million. Bahrain’s inward FDI stocks as a percentage of GDP (55.4%) remained the highest in the GCC and well above the global average, emphasising Bahrain’s position as one of the region’s most open economies.

The full Middle East & African Countries of the Future Rankings report can be found on the FDI Intelligence website. 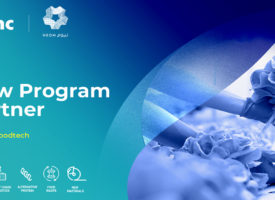 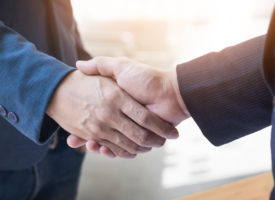 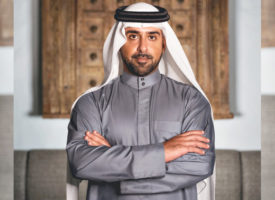