After Egypt and Kenya, Pakistan is the third market for Swvl. The services are initially limited to Lahore only and will ascend soon into other regions.

However, Swvl is yet to reveal routes and specifics of its newly launched Lahore unit. And the company has to compete against Pakistan’s very own ride-hailing platform Airlift. Meanwhile, Careem has already been buckled up and planning to enter Pakistan anytime soon. 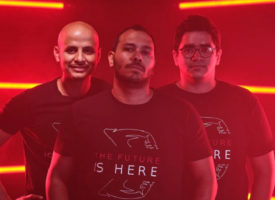 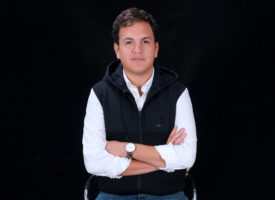 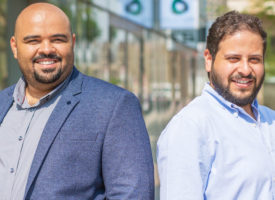