The Telegram Messenger LLP headquartered in London and having its operational center in Dubai will be launching its token sale by the end of Q3-2019.

As reported by Cointelegraph, Gram Asia is the largest holder of the Gram token in Asia and Liquid who is an incubator of TON has a deal with Gram Asia.

As reported by Bloomberg, South Korea’s Gram Asia is selling rights to its Gram holdings at $4.00 per token starting from July 10. The sale of the is happening through Japanese cryptocurrency exchange Liquid which hosted the Gram ICO in March 2019 when Telegram raised $850 million, extending its valuation to $1.7 billion.

Users who purchase Gram token by exchanging QASH (Liquid’s own token) will get $0.50 discount per token. 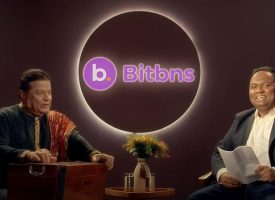 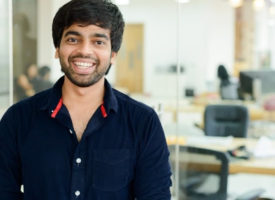 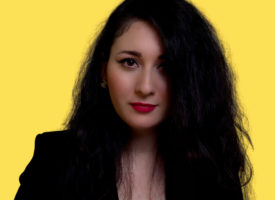