Egypt-based virtual assistant platform Elves on Sunday (20 September 2020) has raised $2 million in a seed funding round led by Sawari Ventures with participation from other investors from the Middle East and North Africa region (Mena) and the United States.

Founded in 2017 by an Egyptian couple Karim Elsahy and Abeer Elsisi, Elves is a mobile-first, chat-based application that provides its users with a virtual assistant to perform tasks for its users for free. It uses the human in the loop (HILP) methodology to boost its machine learning capabilities and build Alexa Skills.

Elves in October 2019 was among the winners of Intelak’s Cohort 6 and won an AED50K grant. The company previously raised $2 million from undisclosed investors back in December 2017.

According to Sawari Ventures, the company the initial funding round was completed in February, after which the startup managed to grow its user base by 500 percent in the six-month period.

“What initially attracted us to Elves was its unique combination of AI and human concierge capabilities, giving it superior versatility and scalability over its competitors. The onset of Covid, and the company’s ability to quickly adapt to changing consumer behavior and scale to meet the surge in demand further reaffirmed our belief in the model, and led us to double down on our initial investment,”

“We had to make some hard and fast decisions about where we would focus the business in a Covid/post-Covid world since large parts of our existing revenues were coming from flight bookings, hotel reservations, concerts, cinema tickets and those industries were basically shut down. We shifted rapidly to focus on what people would need most while they were confined to their homes… and drilled down on that. Groceries have become very big for us so we’ve automated it, signed up more than 40 grocery partners, jampacked it with exclusive deals and we’re going in a big way.” 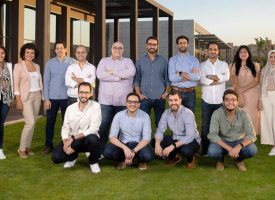 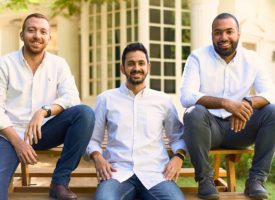 Egypt’s Fatura announces expansion to 10 governorates to reach over 10,000 retailers 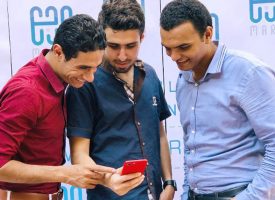