New York, US-based global alternative asset manager Falcon Edge on Tuesday announced that it has raised a $300 million for its India-focused venture capital fund called Alpha Wave Incubation (AWI). The VC fund is backed by an undisclosed government entity of Abu Dhabi and other investors from the UAE.

As reported by the Economic Times, Alpha Wave Incubation aims to back Indian startups working in the Artificial Intelligence and Machine Learning domain. Also, AWI will build a dedicated team to run this fund, which will invest up to $5 million in startups.

This India-focused fund backed by UAE is expected to be a catalyst to boost entrepreneurship in the Emirates and suppress its dependence on the energy industry. 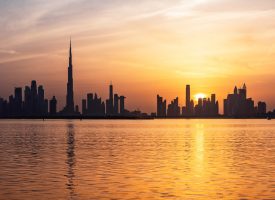 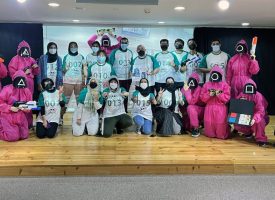