It was Friday 3rd May when the strongest storm of the last 20 years turned into a cyclone shook the nation by killing 7 people on the first day.

Earlier it was Srilanka massacre that caused deaths and havoc. The world couldn’t get over that and now this cyclone called ‘Fani’ played its role in further destruction.

On 21st April, IMD (India Meteorological Department) forecasted the cyclone. It was expected to hit Odisha (Orissa) coast between 10 am and 12 pm on Friday. Which is why the government made special efforts to control the potential damages, the most significant one was to evacuate 8,00,000 people from the region. Thanks to the forecast, so many lives saved!

After that, the Fani cyclone started moving further towards north-east along India’s east coast, Bangladesh. 4,00,000 people were evacuated on Friday afternoon itself and aimed to evacuate 2.1 million by evening – as said by the State Minister for Disaster Management and Relief, Enamur Rahman.

To give you a clear peek into the whole situation created by Fani, we’ve compiled this live blog in reverse chronological order ⬇︎

States which contributed to Odisha 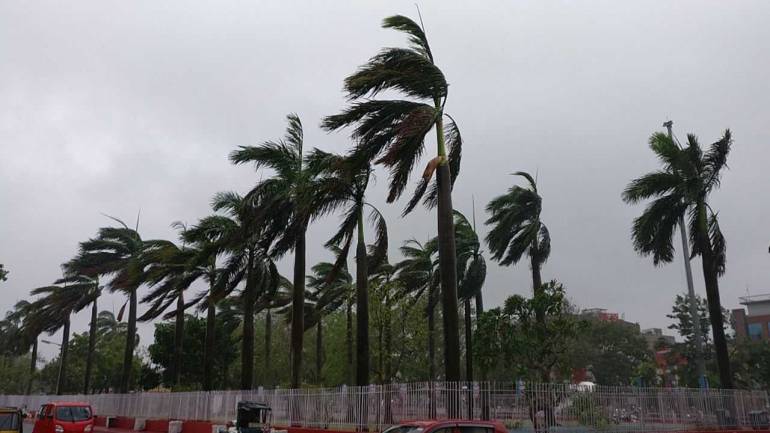 The UN agency for disaster reduction has commended the Indian Meteorological Department’s “almost pinpoint accuracy” of early warnings that helped authorities conduct a well-targeted evacuation plan and minimize the loss of life as extremely severe cyclonic storm Fani made landfall near the coastal city of Puri.

The Japanese diplomat Mami Mizutori gave a pat on the back to India by tweeting.

India’s zero casualty approach to managing extreme weather events is a major contribution to the implementation of the #SendaiFramework and the reduction of loss of life from such events. I look forward to hearing more about #CycloneFani at the #GP2019Geneva May 13-17. https://t.co/AqwCwNRjxE

The death toll rose to 16 in Odisha yesterday as the government mounted a massive restoration work across 10,000 villages and 52 urban areas ravaged by the storm that pounded coastal parts of the state, affecting nearly one crore people.

The toll due to Cyclone Fani, which stood at eight on Friday, mounted to 16 yesterday — four deaths in Mayurbhanj district, 3 each in Puri, Bhubaneswar and Jajpur; and 1 each in Keonjhar, Nayagarh and Kendrapara, officials said. (PTI)

Not much damage by in Bengal: Mamata Banerjee

Except for damaging a few huts, Cyclone Fani did not cause much havoc in West Bengal, Chief Minister Mamata Banerjee said as the severe cyclonic storm weakened on May 4 morning and headed towards neighboring Bangladesh.

While flight operations resumed at the Kolkata airport at 9.57 am, train services on the Sealdah and Howrah sections are also getting back to normal.

The Kolkata Port Trust (KoPT) resumed its routine operation on May 4 morning at both Haldia and Kolkata docks. 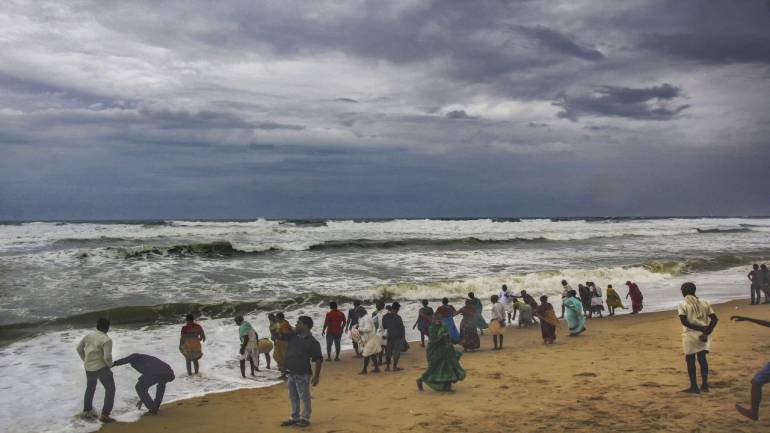 The aircraft are carrying approximate 45 tonnes of relief material including medicines for the locations affected by Cyclone Fani.

In the aftermath of the devastation caused by severe cyclone ‘Fani’, the Eastern Naval Command of the Indian Navy has launched a massive rescue and rehabilitation effort in Odisha.

At least 14 people were killed and 63 others injured as cyclonic storm ‘Fani’ barrelled into Bangladesh on May 4, a day after leaving a trail of destruction in eastern Indian coastlines, media reports said.

However, Bangladesh Disaster Management Ministry officially confirmed four deaths — two in Barguna and one each in Bhola and Noakhali — on the basis of “initial reports” from the three coastal districts and said it was yet to compile the details of the casualties and damages caused by the cyclone.

Hyundai Motor India has stationed a dedicated emergency road service team to support the Fani cyclone affected customers or vehicles in the states of Odisha and West Bengal.

Number of dead rises to 12

The number of dead due to Cyclone Fani, which stood at eight on Friday, mounted to 12 with four fresh casualties reported from Odisha’s Mayurbhanj district, officials said, adding, detailed information from many areas was still awaited, reported news agency PTI.

“A record of 1.2 million people were evacuated in 24 hours, 3.2 lakh from Ganjam, 1.3 lakh from Puri and almost 7,000 kitchens catering to 9,000 shelters were made functional overnight. This mammoth exercise involved more than 45,000 volunteers,” says Odisha chief minister Naveen Patnaik.

Air India has announced additional flights today from Delhi to Bhubaneswar and Bhubaneswar to Delhi for passengers stranded due to the cyclonic storm.

Randeep Kumar Rana, DIG Operations of NDRF, says: “Cyclone Fani has weakened and is covering areas of West Bengal in the form of cyclone. It is further moving towards Bangladesh. The situation is under control and there is not much damaging effect. 9 teams of NDRF are present in West Bengal.”

Cyclonic storm Fani has weakened and is moving towards neighbouring Bangladesh, a senior official of the regional meteorological centre says.

Severe Cyclone Fani weakens into a cyclonic storm and lies centered at 60 km north west of Kolkata, says India Meteorological Department. The storm will weaken into Deep Depression and move into Bangladesh by noon.

Cyclone Fani is the strongest cyclonic storm since the Super Cyclone of 1999, which claimed close to 10,000 lives and battered the Odisha coast for 30 hours. The Meteorological Department said it is the first cyclonic storm of such severity in April in India’s oceanic neighbourhood in 43 years.

Eight people have been killed since the cyclone made landfall in Odisha. At its strongest on Friday, Cyclone Fani reached around 185 kmph as it swept across Odisha. Over 11 lakh people were evacuated from the state.

Cyclone Fani has now been categorised as “very severe” after it relatively weakened on entering West Bengal from remaining on “extremely severe” cyclonic storm category.

The eye of the storm is expected to hit Kolkata before noon today.

In the sea resort of Digha, the win speed reached 70 kmph in some areas, in Frazerganj the wind velocity was between 60 and 70 kmph. Kharagpur has so far recorded 95 mm rainfall, which will continue for the next two to three hours. 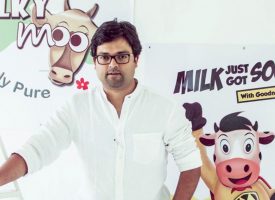