Giza, Egypt-based Garment IO on Wednesday raised made an announcement of its seed funding round of $450K fundraise from Egypt Ventures and 500 Startups.

A conversation between Magnitt and the founders of Garment IO helps us go into details about the company and its plans for expansion.

Founded by Ahmed Nounou and Mahmoud Sabae in 2017, Garment IO helps factories boost their productivity by gathering real-time data from production lines using a small plug-and-play IoT smart terminal. The access to this real-time data is shared with the decision-makers to make decisions and improve the productivity and the quality of produce in the factories based on the inefficiencies and gaps which they can assimilate using the data.

The agenda of the company is to revolutionise the value chain of the garment industry and enhance productivity by shifting the decision making from intuition-based to data-based.

Commenting about the growth plans of Garment IO, the founders said

“We’re going to explore new nearby markets (Jordan, Morocco, Tunisia). On product, we’re going to cover a wider spectrum in the value chain (cutting and packing), as well as smarter analytics and better reliability and responsiveness. For our team, we aim towards streamlining and standardising operations and sales functions, as well as enhancing our UX capabilities.”

You can read the full conversation with the founders of Garment IO on Magnitt. 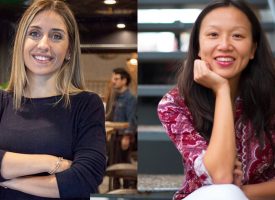 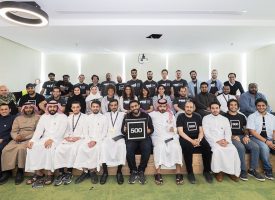 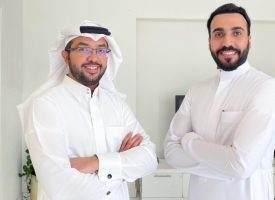