India’s TikTok rival, the Mitron app has been making headlines since its launch and in the recent days, a controversy regarding the app’s connection with Pakistan has gained it extensive popularity and a ban from Google Playstore at the same time.

Mitron app, founded by Shivank Agarwal, an IIT Roorkee graduate and Anish Khandelwal was banned at the beginning of this month from Google Playstore considering that its source code is copied from a Pakistani company or app.

As covered by various media houses, a News18 report on May 29 claimed that the entire source code of the Mitron app, its features, and user interface is bought from a Pakistani software development company Qboxus for $34 (INR 2,600). Apart from this, the report also stated that the app didn’t have a privacy policy.

According to CNBC-TV18, Google banned the Mitron app from Playstore after a due diligence procedure. But, the app was made live again in the Playstore on 5 June. CNBC also contacted the founders of the app to know more about the matter.

Answering to CNBC, Mitron founders Shivank and Anish revealed that their app has been created using a template which they had purchased from Envato, a very popular Australian marketplace that offers templates, themes, and codes from various developers across the globe. The Mitro app template is indeed created by a Pakistani software development company called Qboxus but that doesn’t create a direct connection between the Mitron app and the Pakistani software company. In fact the marketplace encompasses products from numerous developers around the globe and anybody can purchase any software product or code from the Envato Marketplace.

Shivank and Anish also highlighted that the Mitron app is completely safe and its privacy policy now includes GDPR data protection rights, and the user data is stored on AWS servers in Mumbai.

Core cognition behind the Mitron app

Speaking aside from the controversy, Shivank and Anish revealed that they want to serve the Indian consumers and youth through an Indian platform whose data is stored in the Indian servers. The statement says,

“Indian data should always be secured on Indian servers. The idea was to have an Indian social media platform that understood Indian community guidelines. And that’s how the Mitron came to be. That being said, the app is now back on the Google Play Store, so you can download it if you want.” 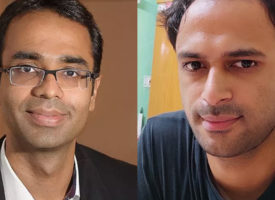 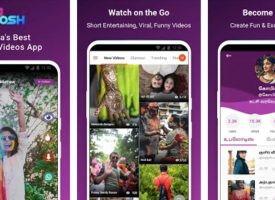 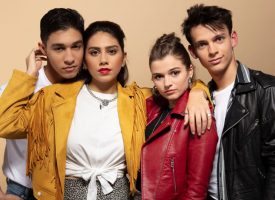