Jerusalem, Israel-based venture capital firm OurCrowd on Tuesday, 6 October 2020, has reportedly signed a memorandum of understanding (MoU) with Dubai, UAE-based Phoenix Group, a business development company, in a move to increase business and technology ties between Israel and the UAE.

The deal comes as an outcome from UAE-Israel peace agreement dated 13 August 2020. OurCrowd has appointed Sabah al-Binali as a venture partner and head of the Gulf region.

According to a report published on Reuters, OurCrowd, which has $1.5 billion of committed funding, will support UAE-based startups seeking growth and development in Israel as well as those seeking to collaborate on innovation.

Abdullah Saeed Al Naboodah, chairman of Al Naboodah Investments, who heads Phoenix, will serve as an investment platform for individuals and family offices in the Gulf seeking to invest in Israeli technology.

The deal will also introduce OurCrowd to Gulf-based startups with the aim of raising investment through OurCrowd’s crowdfunding platform. Phoenix will also assist Israeli startups with potential partners in the Gulf region. 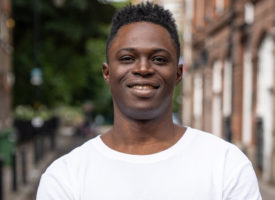 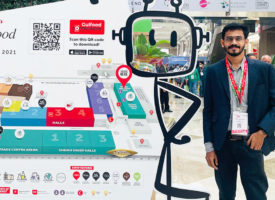 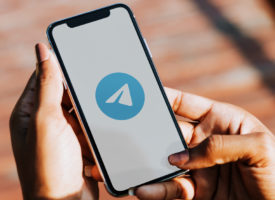