Marvel has officially announced the launch of the fresh instalment in the Guardians of the Galaxy video game series, on Tuesday, October 26. Developed by Eidos Montreal (Canada), the superhero video game is now available for PlayStation 5 (PS5), PlayStation 4, Xbox Series X|S, Xbox One, PC, and streaming via GeForce NOW. Marvel’s Guardians of the Galaxy: Cloud Version for Nintendo Switch is also available in select regions.


In celebration of the launch of the video game, David Anfossi, Head of Studio at Eidos-Montréal, in a press statement said,

“We’re excited for fans to jump into Marvel’s Guardians of the Galaxy and for the first time ever, step into the boots of Star-Lord and show the universe what they’re made of.” – Anfossi added

“We knew that Eidos-Montréal would be the right partner to create an original, authentic, and fun Guardians of the Galaxy experience, and they delivered on that vision in spades,”

“We hope fans enjoy this unique spin on our beloved Guardians and have a thrilling ride across the cosmos.” 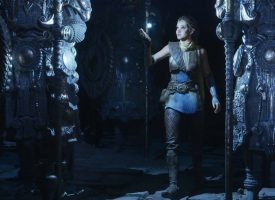 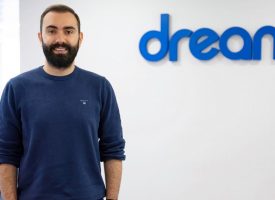