Middle East Economic Digest (MEED) yesterday announced the finalists and national winners for the tenth edition of its MEED Project Awards in association with Mashreq. The awards celebrate GCC’s (Gulf Cooperation Council) dynamic projects industry, which is valued at $3.1 trillion according to MEED’s project database.

With an estimated 6,722 active projects planned or ongoing in GCC, the market is considered strategically vital to the development of the GCC as it seeks to drive growth, provide new jobs, drive economic diversification, increase productivity, and place a greater focus on sustainability and social cohesion.

Among UAE projects industry, the key players are ASGC, ADNOC Gas Processing and Emirates Steel. These organisations are shortlisted out hundreds of entries for their significant contribution to the region’s top-quality projects.

Companies across Saudi Arabia, Kuwait, Bahrain, and Oman were also honoured across numerous categories of projects for their extensive efforts in delivering some of the GCC’s best projects.

MEED’s Editorial Director, Richard Thompson in a statement shared the basis of the selection of companies to deliver these 88 projects,

“Project owners, contractors and consultants across the region have delivered an extremely successful portfolio of projects amidst challenging economic conditions. The shortlisted companies have demonstrated ambition and innovation, and have achieved brilliance across architecture, engineering and construction. We are thrilled to recognise the organisations that have been shortlisted and given National Winner status, and congratulate all the individuals and teams that have contributed to delivering these exciting projects that drive development in the region,”

The shortlisted companies will go through a second round of judging for the final selection of winners. The ceremony will be hosted on June 10, 200 at Address Hotel, Dubai Marina, Dubai, UAE.

“We are delighted to be a part of MEED’s tenth year of recognising the very best projects in the region. The MEED Project Awards truly represent a diverse range of sectors, encompassing everything from travel and tourism, to oil and gas, as well as digital architecture. The many companies that have been shortlisted as part of this year’s awards are a testament to the originality, variety and technical achievement of the GCC’s project market,” WeWork expands to the Middle East by launching its first space in Hub 71, Abu Dhabi 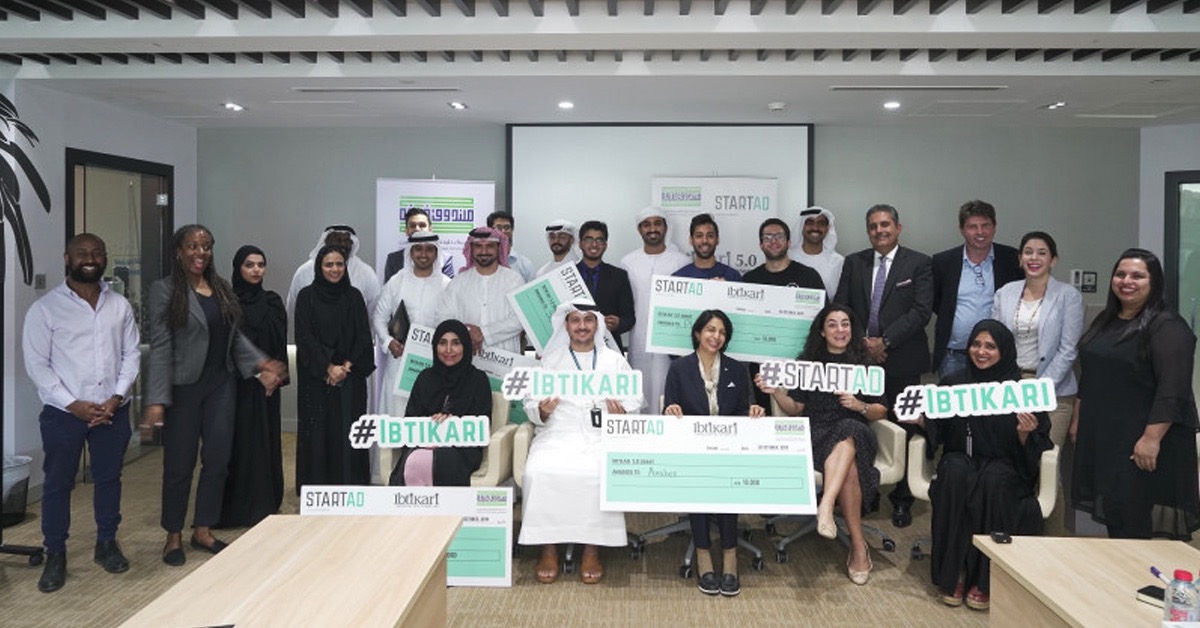