The fact that Rani Padmini was first mentioned in a sixteenth-century poem is now known to most people who’ve closely followed the controversy. It was only after two hundred years from her supposed self-sacrifice that historians, writers, and artists started to mention ‘Rani Padmini’ in their work. It is not surprising, that some people view the well-known story and the present chaos and disorder in India with skepticism and disgust. While we busied ourselves in condemning the Karni Sena members during the recent violent protests, the critical aspects of this particular series of events went unnoticed by most journalists and common people alike. The Many Lies of the Government

What is the role of the Government in all of this? It’s simple. One of the responsibilities of the government is to maintain peace and harmony in the country. It has military and paramilitary forces at its disposal to handle issues that exceed the power and jurisdiction of the Police.

The government itself takes pride in its abilities to take out physical threats and rewards the soldiers who can make bold decisions at critical moments. Major Gogoi was recently hailed as a Hero for tying a civilian to his Jeep. In Kashmir and parts of Northeast India, thousands of innocent civilians have been imprisoned, tortured, and killed by army forces in a quest to find the real terrorists. But interestingly, the authorities were slow to react when the supporters of Ram Rahim destroyed Panchkula and terrorized a part of the country.

It didn’t do anything during the Jat Reservation Violence where inhuman things were done. And now it has been slow in dealing with the terrorists who didn’t even hesitate to attack a school bus in order to prove their disapproval of a movie based on a legend. The point is, the government seems to have different definitions of Law and Order for different parts of the country. 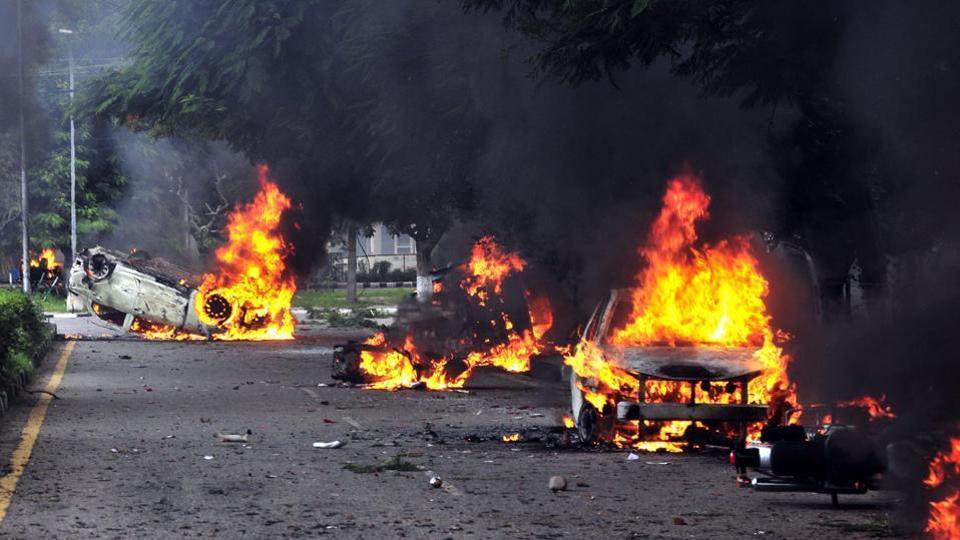 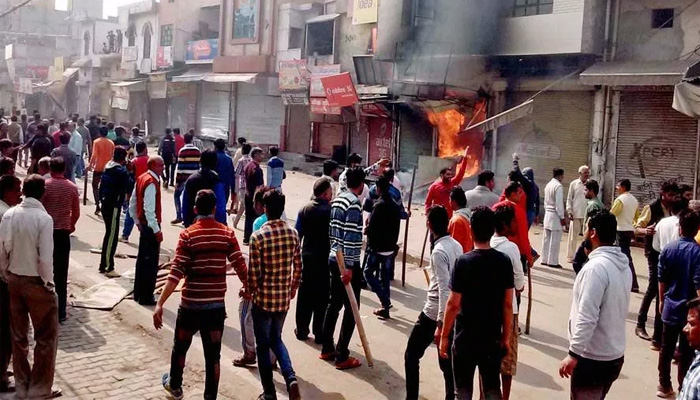 A few things are palpable in the long history of biased treatment of protestors in India,

1. North Indian Male Hindu terrorists more likely to get away with murder, rape, and vandalism done in the name of protest than Muslims or Northeasters. In fact, Hindu terrorists aren’t even referred to as Terrorists.

2. If the protestors make up a bulk of the voting population in a particular region, the elected government hesitates to take strong measures regardless of their religion or ethnicity. Vote bank politics, as it is commonly known, goes much beyond mere leniency and gives rise to appeasement, and furthers corruption.

3. None of the top leaders of the ruling party has openly condemned the violence. If this makes one doubt the allegiance of the rulers, they can hardly be blamed. Are not the top leaders giving the terrorist protection by keeping mum?

Stop Pretending It’s About the Movie

While we were busy arguing about the validity of the protests, we failed to notice that Karni Sena successfully consolidated their position in the mainstream political arena. The obscure organization that no one cared about now has a huge number of disciples not just in India but throughout the world. This is not the first time a fringe group has used a controversy to establish itself as a major pressure group. Only time will tell whether the leaders of Karni Sena succeed in manipulating the sentiments of Rajputs for their own political gain. Have you ever wondered if this great unrest has been systematically used by the powerful people to deviate the common people’s attention from more important issues in our country? The silence of the political leaders regarding the issue can very well indicate their complicity in it. The prices of commodities and services such as petroleum products, food grains, and travel fare have skyrocketed in the last few years; unemployment is still rampant; thousands of children are still dying of malnutrition every year. Our leaders don’t like to talk about these issues, and if a violent protest takes everyone’s attention from these issues, doesn’t it buy more time for the powers that be? Can’t that be the reason why the leaders of the miscreants are still at large? The more one thinks the less coherent this whole narrative becomes.

How Can We Help?

We can start by refusing to listen to the mainstream media houses that live off sensationalism about controversies of this kind. Fringe elements thrive on the negative promotion done by news channels. We must ask questions and hold a debate about issues that matter the most. Structural corruption, Hunger, class and gender inequality, unemployment, price hike, and climate change are some of the issues that need to be discussed in the national media right now. We can change the narrative if we refuse to fuel controversies. This is the last article I’ll write or read about Padmaavat, what about you? 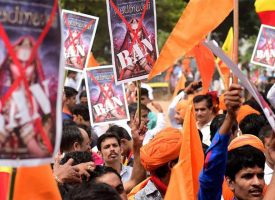 What does the Padmaavat Controversy tells us? 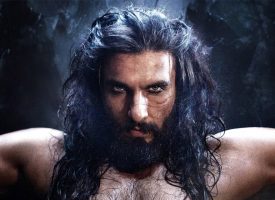