San Jose, California-based international payments giant PayPal Holdings Inc. in a statement on Wednesday announced that it is set to allow customers to buy, sell and hold bitcoin and other cryptocurrencies through its digital wallet. The wallet will further allow users to shop online. This move from PayPal will make it one of the largest US-based companies dealing in the crypto market.

PayPal is teaming up with cryptocurrency firm Paxos Trust Company to offer the service.

Speaking of the projected development, Dan Schulman, President and Chief Executive of PayPal in a statement denoted,

“We are working with central banks and thinking of all forms of digital currencies and how PayPal can play a role,”

The service will be made available next year to US-based PayPal account holders and sooner the service will be expanded to other countries too. The crypto wallet will also be extended to PayPal’s peer-to-peer app Venmo in the first half of 2021.

PayPal with its move of venturing into crypto space is expected to compete with other mainstream fintech companies which are already providing crypto buying and selling such as, Square Inc SQ.N and stock trading app firm Robinhood Markets Inc.

PayPal claims to have around 346 million active accounts across the world and has processed $222 billion payments in the second quarter of 2020.

The company believes that its crypto arm will address the issues pertaining to crypto usage and remittances. On similar lines, Schulman, added,

“We are going about it in a fundamentally different way to make sure we provide the maximum amount of safety to our merchants,”

PayPal’s service comes as some central banks have announced plans to develop digital versions of their currencies, following a Facebook-led FB.O cryptocurrency project Libra in 2019, which was met by strong regulatory hurdle. PayPal was among the founding members of this project but dropped out after a few months. 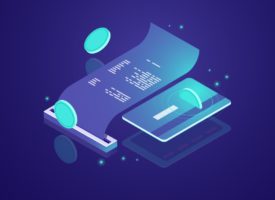 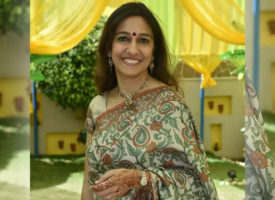 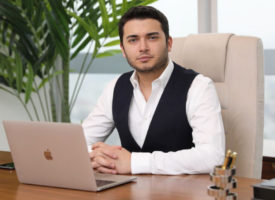