Riyad Bank on Tuesday announced the launch of its digital partnership program, with an investment of SR100 million ($26.6 million) investment fund for fintech startups. The launch was held under a conference named ‘Fintech 100‘ alongside the Future Investment Initiative 2019 event in Riyadh on Tuesday.

The fund aims to build innovative solutions in the domain of financial technology and create new business models by partnering with entrepreneurs and digital startups and companies.

According to Asharq Al-Awsat, Tariq Al Sadhan, the CEO of Riyad Bank has stated that the fund will boost innovation, empower technology startups and entrepreneurs in the region by creating new opportunities. He also added that a sandbox environment with proper mechanism will be created for experiments and the effective deployment of the funds. 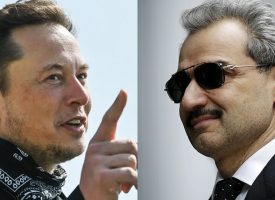