According to Investopedia, a sukuk is an Islamic financial certificate, similar to a bond in Western finance, that complies with Islamic religious law commonly known as Sharia. Since the traditional Western interest-paying bond structure is not permissible, the issuer of a sukuk sells an investor group a certificate, and then uses the proceeds to purchase an asset, of which the investor group has partial ownership. The issuer must also make a contractual promise to buy back the bond at a future date at par value.

About the ESIC sukuk

The issuance emanates from ESIC’s $1 billion sukuk programme, which is listed on the London Stock Exchange, and carries a profit rate of 3.939 percent – 35bps tighter than initial price thoughts. Investor demand for the Sukuk was strong with a $3.7bn orderbook, representing an oversubscription rate of 6.2 times.

“Under the visionary leadership of His Highness Sheikh Mansour Bin Zayed Al Nahyan, ESIC was established to support the Abu Dhabi Economic Vision 2030 and other strategic initiatives of the UAE. The Sukuk promotes the development of capital markets and Islamic finance in the UAE, as well as setting an international benchmark for other UAE private company to follow. We are very pleased with the outcome of the Sukuk and the international investor demand that we received, which reflects the UAE’s strong standing in the international community” 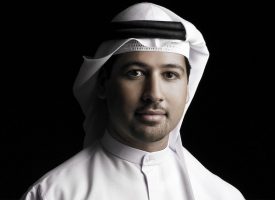 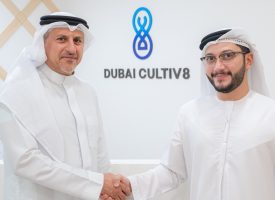