Online social commerce startup Simsim said Thursday it has raised USD 8 million in its Series B round led by Shunwei Capital and Accel, both existing investors.

The latest funding will be used to expand the firm’s network of influencers and further build its technology platforms. Only seven months ago, Simsim raised its Series A round of USD 6 million from the same investors.

“Indian consumers are used to a set of different shopping experience offline, one of which is social and highly interactive. Of course, all these interactions are in the local language and dialects. This is the experience and method of shopping which we are replicating at Simsim,” Amit Bagaria told local media Economic Times.

Currently, the app is in three local languages apart from English – Hindi, Tamil, and Bengali – as it targets users from tier 3 and 4 cities. Simsim said it will add 20 more vernacular languages on its platform by the end of this year. The company says it has over a million users as of now.

Social commerce companies in India have grown in the past couple of years as investors from China, as well as the US, have been increasingly investing in such ventures. Simsim competes with the likes of EkAnek, Facebook-backed Meesho, and GlowRoad that has raised money from CDH, Korean Investment Partners, and Accel. Recently, Alibaba launched its own social commerce platform Yoli in India. 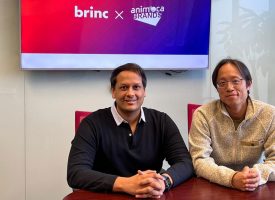 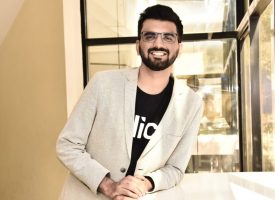 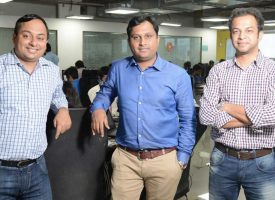