Launched by Charlie Lee in 2014, True Balance is operated under BalanceHero India Pvt. Ltd, a subsidiary of Balance Hero Co. Ltd., Korea. The company began its operations in India post-receiving license from RBI in 2017.

The company claims that it witnessed 100 percent month-on-month growth after introducing its lending feature in November 2019. But the business was affected during COVID-19 scenario. Charlie in a press statement claimed that True Balance started to recover from August onwards.

“Only August onwards the business started recovering and now has a 200-300% month on month growth rate,”

The company is aiming to utilise fresh funds to reach break-even and soon profitability. It is also working to reach more underbanked users in India. 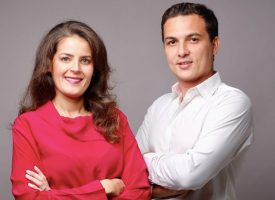