ⓘ A file-photo of Deepinder Goyal, Founder & CEO of Zomato

India’s foodtech giant Zomato on Friday announced about its latest funding of $150 million from Ant Financial which is a sub-organisation of China’s behemoth Alibaba.

Zomato is now valued at $3 billion after raising this latest round of funding. The last funding for Zomato came in March 2019 from Delivery Hero, a European multi-national food delivery service. Delivery Hero acquired Zomato’s UAE unit in the same month after investing $50 million.

The company will be deploying the fresh funds to improve its competitiveness against Swiggy which is valued at $4 billion, also advancing in plans to raise $500 million from Korea Investment Partners, Mirae Asset management and a few other investors – according to the Economic Times.

The latest investment will also probably help Zomato in advancing its plans to acquire UberEats. According to ET and various media reports, Uber may invest $100 – 200 million in the merger.

In October last year, Zomato had also declared its financial performance for the first half (H1) of the fiscal year ending on March 31, 2020, or FY20, in which the firm had claimed an increase of about 225% in its half-yearly revenues to $205 million.

In October, Zomato reported that it managed to record 214 million orders in the first half of 2019; a Gross Merchandise Volume (GMV) of $821 million; a three-fold jump in the revenue to $205 million; whilst cutting down the cash burn rate to 60 percent.

At present, Zomato claims to host more than 1.4 million active restaurants and deliver about 40 million orders a month. 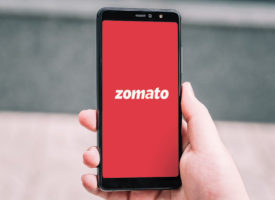 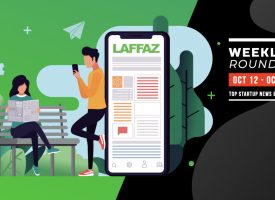 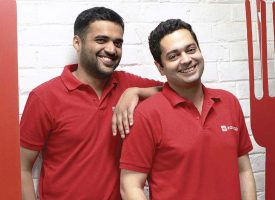