Article by Editorial Staff
*image credits: Hindustan Times
New Delhi: A 69-year-old man was murdered with poker by three persons in North Delhi’s Kashmere Gate area. Police have arrested the accused including Delhi University graduate in the case. Police identified the accused as Rajeev, Naveen and Istiya and Rs 67,30,000 and mobile of the deceased have also been recovered. Deputy Commissioner of Police (North) Nupur Prasad stated that on February 12, the body of Surinder Sarin was found at his house in Kashmiri Gate. “During the investigation, family members said that he used to commute daily from his residence at Civil Lines to Kashmere Gate where he carries on his business,” said DCP North. On Tuesday as a routine, he came to Kashmere Gate but the family members were not able to contact him later on. They came to check on him but found the gates locked. When they were not able to contact him, they broke the lock to wait for him in the house. However, when they opened the house, they found him lying dead in the room.
“During the investigation, One Rajeev Aggarwal was not able to answer coherently. So he was interrogated and he finally broke down. He said that he had taken the loan on 5 per cent interest and every month he had to pay,” said DCP North. On December 27, when he was unable to pay the interest, Surinder Sarin (deceased) has told him strictly to pay in front of many people in the market and he felt humiliated so he planned to kill him.
“He has knowledge of the availability of cash with Surinder Sarin. So, he lured Naveen Meghlani and Ishtiaq Ali to join him in killing. Both Naveen and Ishtiaq were in huge debt so they also agreed to join,” added DCP North. Police claimed that on Tuesday Aggarwal along with Naveen entered the house of Surinder Sarin on the pretext of payment of interest. Aggarwal first threw the red chilli powder in the eyes of Surinder Sarin and then attacked with Poker (Sua). They then took away the cash bag and left after locking the front door.
This news was first published on milleniumpost.in 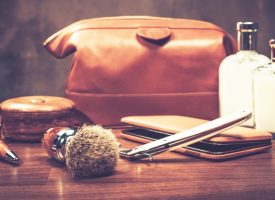 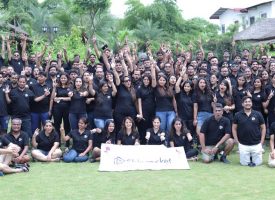 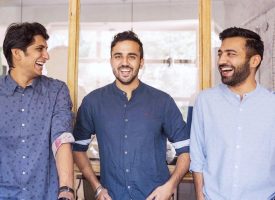