Commenting on the occasion, Areiji Al Shakar, the Director and fund manager at Al Waha in a statement said,

“The investment in Lumia Capital brings startup-centric Silicon Valley to the Gulf, and follows closely on from our investment in China’s MSA Capital,”

“With its substantial pool of tech talent, startup capital and digitally minded consumers, Bahrain is attracting interest from all corners of the globe.”

“Bahrain is fast establishing itself as a key tech hub in Mena, and is an ideal base for our regional operations,”

“We are delighted to join the Kingdom’s thriving ecosystem, and bring with us a significant global funding network which we can prepare local companies to access; a large group of global expansion-oriented advisors; a team with experience building a multi-billion startup, negotiating and closing thousands of transactions and serving on many public and private boards.” 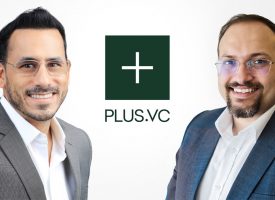 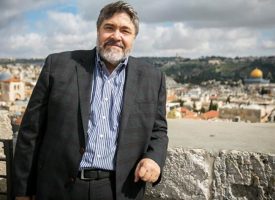 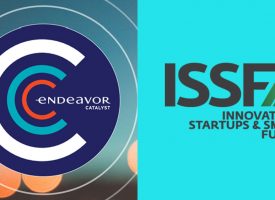