The 5-generation or 5G wireless network has been in much talks in India for long now, at the same time, the news and reports around 5G radiation has caused a havoc in the country and there we have two different wings surrounding 5G – one that supports the implementation and launch of 5G and the other that doesn’t.

The former Miss India beauty pageant veteran actress of Bollywood, who is also an environmental activist, has lately filed a lawsuit against 5G implementation in India. Chawla affirmed that she is not against technological advancement but for the lawsuit, she revealed her reason ‘we have sufficient reason to believe that the radiation is extremely harmful and injurious to the health and safety of the people.’

“We are not against the implementation of technological advancements. On the contrary, we enjoy using the latest products that the world of technology has to offer, including in the field of wireless communications. However, whilst using the latter kind of devices, we are in a constant dilemma, because after doing our own research and studies regarding the RF radiation from wirefree gadgets and network cell towers, we have sufficient reason to believe that the radiation is extremely harmful and injurious to the health and safety of the people.” said Juhi Chawla 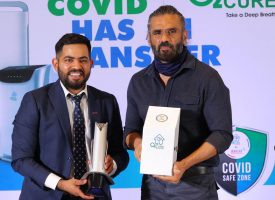 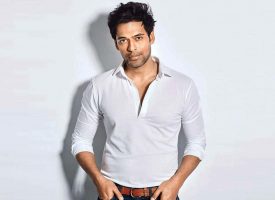 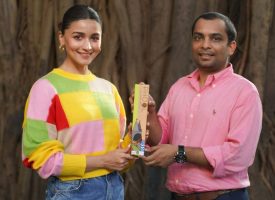