Lebanon-based entrepreneur Carlos Kekwa, founder of online home repair startup, ClickFix has recently made the announcement of the launch of YallaFund, a crowdsourcing NGO to back Lebanese startups amid the COVID-19 crisis.

In a press statement, Kekwa affirmed his approach of starting a crowdsourcing platform,

“With the revolution in Lebanon, it started to be difficult for us,”

“And I wanted to use crowdfunding as a way to secure at least half of our salaries, and be able to continue operating. And I thought that I could use this platform to help other startups in the country as well.”

The statement adds that all Lebanese companies which are at lease a year old according to their taxes are eligible to join YallaFund. Every company donating in the fund will get a separate account to donate into.

“Between the downfall of oil prices and the suspension of capital ventures coming from the Gulf countries, startups in the region might suffer in the coming months,”

“YallaFund can serve as an example of a solidarity economy that could help Lebanese entrepreneurs, but also the rest of the world.”

The fund will not only help Lebanese startups impacted amid COVID-19 but also the ones which are impacted due to the economical crisis in Lebanon since October 19, 2019. 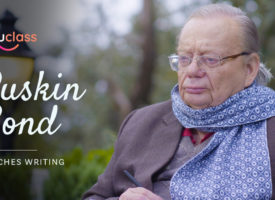 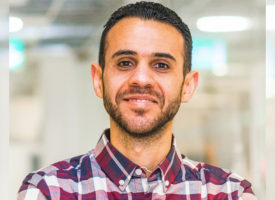 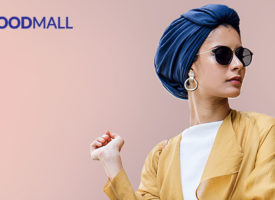