We always idealise billion-dollar businesses and their success when it comes to our learning and aspirations. But generally, what we miss out is following through their journies from starting small to becoming that successful and big in realtime.

Fortunately, we have the chance to know about new startup soonicorns (soon to become unicorns) time and again to help us grasp what exactly makes billion-dollar success stories.

Today, we’ll talk about Swvl, an Egypt-based bus booking startup whose revenue has been predicted to hit $1 billion by 2023.

The cairo-based startup back in June raised $42 million from BECO Capital, Endeavour Catalyst, MSA Capital, Sawari Ventures, DASH Ventures and Vostok itself in a Series C funding round. Out of which, Vostok alone invested $16 million for a 10.2 percent stake in the company. The funding round took Swvl’s valuation to $156 million.

In July, Swvl launched its platform in Lahore, Pakistan too. According to Vostok, the $42 million deal is likely the biggest deal for a tech startup in Africa in this year.

According to Ventureburn, the Swedish venture capital fund Vostok New Ventures has said that Swvl will be able to scale its revenue to over $1 billion by 2023.

Taking Swvl’s performance of the first two quarters of 2019 into account, Vostok has said…

“Looking at Swvl’s cohorts and bus lines in Cairo where bus utilisation is over 60% you see a clear path to gross margins close to 30% over time, higher than taxi-hailing at roughly 20%, likely warranting also higher multiples for this type of business,”

“In fact, I believe that Mostafa may be the first Arab tech entrepreneur that builds a global product. All the other successes coming out of the Arab world have been either built by foreigners or have been solely focused on the local region.”

According to Vostok, the overall total addressable market in emerging markets is estimated at about $150-billion. In a financial report, the investment firm mentioned…

“We believe the overall target of $1-billion in GMV (gross merchandise value) by 2023 is achievable and that Egypt alone could become worth at least $500-million and, if successful in Lahore, Karachi, Nairobi, Lagos and Johannesburg, this upside obviously multiplies,”
“We have studied this opportunity for a few years but only invested now as Swvl has proven that there is real demand and that the economics work”. 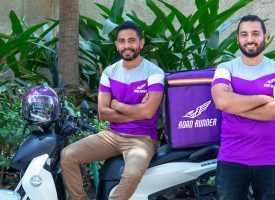 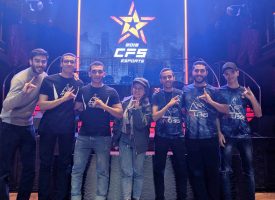 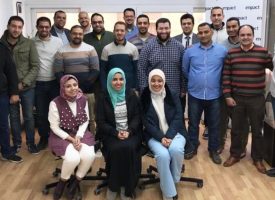