Bengaluru-based online fish and meet seller Freshtohome (formerly SeaToHome) has raised $11 million in a Series A round led by CE-Ventures headquartered in the United Arab Emirates. A few other investors Das Capital, Kortschak Investment and TTCER Partners also participated in the funding round.

Freshtohome has a network of over 1,500 fishermen and farmers. It uses refrigerated trucks for the transport of meat. Currently the company is operational in Bengaluru, Chennai, some parts of Kerala and the National Capital Region (NCR). The major competitors of Freshtohome are Licious and Zapperfresh.

Freshtohome will be utilising this funding to expand into other cities of India as well as to simplify the supply chain of seafood and meat. Shan Kadalvil, CEO & Co-founder said – The current system involves several levels of middlemen and food products loaded with preservatives and chemicals and Freshtohome will pave way towards solving this problem.

Kadavil is also the Co-founder and Managing Director of Dbaux.com that offers connectivity stations to large enterprises and government institutions. He has also been the India Head of Zynga Inc. which is a popular video game development company who created FarmVille, CityVille, Mafia Wars and many other popular games.

Freshtohome was earlier SeaToHome, it was originally founded by Mathew Joseph, a Kochi-based entrepreneur back in 2012 and shut it down in 2015. Kadavil being a customer of SeaToHome was resentful for its shut down and decided to relaunch it as Freshtohome along with a few of his team members at Zynga whilst expanding it into other forms of meat. 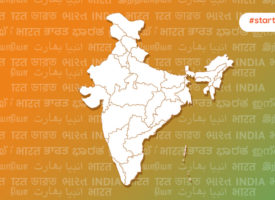 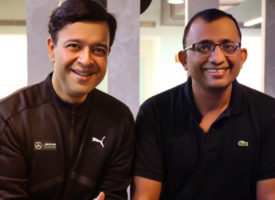