Barcelona, Spain-based logistic startup Glovo who announced its exit from Egypt in April this very year has returned by resuming services again in some areas of the capital city Cairo.

what made Glovo return?

According to Market Screener, the Egyptian Competition Authority (ECA) said that the Spanish delivery startup Glovo and German Delivery Hero have violated the competition law. Glovo exited from Egypt on April 30 this year in a bid to eliminate competition for Delivery Hero (a family of logistic brands operational in Egypt).

In 2018, Delivery Hero acquired a 16 percent stake in order to access commercially sensitive information of Glovo. This clearly states the unethical trade practice executed by the two companies to divide the market among themselves which could also involve sharing of users’ data.

Glovo didn’t make any public announcement before exiting – but only informed its delivery partners privately. The Glovo mobile app got inactive and redirected the users to Otlob (the Egyptian food delivery service operational since 1999).

ECA through its statement last month obligated Glovo not to liquidate its activities in the country and ordered both companies to take action on implementing the measures to comply with ECA’s decision within 30 days. 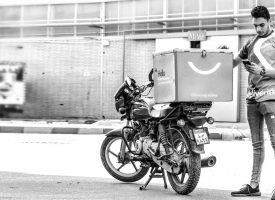 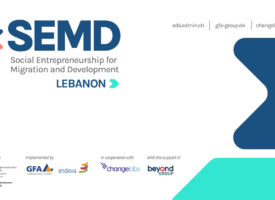 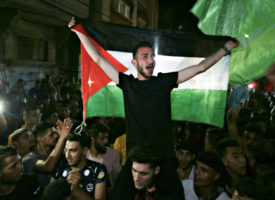