According to a statement published in the UAE government’s Fifty-Year Charter published early in 2019, the prime minister of the UAE and Ruler of Dubai, HH Sheikh Mohammed had suggested upgrading the UAE universities into creative free zones – warranting not only graduates but entrepreneurs, startups and ultimately a richer startup ecosystem in the UAE.

The prime minister believes that universities have a natural and the most efficient platform for students to nurture entrepreneurial education, innovation and thus entrepreneurship. And upgrading universities and schools into free zones will definitely be a synergy to create innovation, produce entrepreneurs and startups – paving towards exponential socio-economic growth in the nation.

“We want our universities to not only graduate students, but also create companies and employers.”

According to Autopsy, a London-based data analytics firm, a lack of market need and team-related issues are the leading causes of startup failure in the MENA (Middle East & North Africa) region.

Considering multiple facets of entrepreneurship in the UAE, earlier this month, the United Nations organised a panel discussion to discuss the role of universities in fostering entrepreneurship for the youth of the country. The panel involved various academic experts, scholars, and students along with the Daniel Carmon, former Ambassador to the UN, India and Sri Lanka, and former head of MASHAV (Israel’s Agency for International Development Cooperation); and Ambassador Rudi Warjri, former Ambassador of India to Columbia, Ecuador and Costa Rica.

UAE is already the world’s leader in creating freezones, and has gained recognition as a leading technology hub across the MENA region and globally. The UAE startup ecosystem having its roots from the wealthy Emiratis has produced numerous global investors, venture capitals, startup accelerators & incubators. According to various reports published by Magnitt, UAE is currently the most funded startup ecosystem across the MENA region. UAE currently has around 45 free zones, fostering a spectrum of innovation and acceleration for the regional and global entrepreneurs and investors for decades. 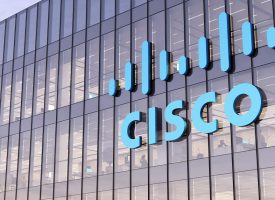 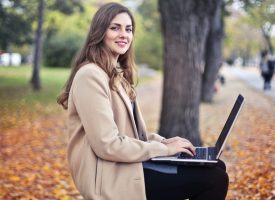 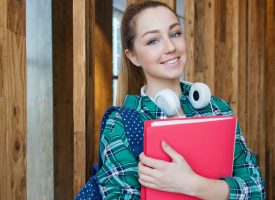