RPF (Railway Protection Force) along with RPF Cell at Southern Railway Headquarters, Chennai, on Friday, arrested S Yuvarajaa, a resident of Pothiyapalayam in Kangeyam taluk in Tirupur, Tamil Nadu. The youth holds education qualification of BE (Aeronautics) from Anna University and MTech (Aerospace) from IIT-Kharagpur.

Yuvarajaa is behind the development of a mobile app called ‘Super Tatkal’ that has been identified as a scam – amassing money from Indian Railway Catering and Tourism Corporation (IRCTC) users in lieu of easy tatkal (immediate) railway ticket bookings.

According to various news reports, the scammer had developed two Android apps, ‘Super Tatkal’ and ‘Super Tatkal Pro’. Numerous users in order to seamlessly book railway tickets via these apps had to purchase a pre-paid coin pack (10 coins worth INR 20). The payments were processed via the popular payment gateway ‘Instamojo’ through which the money was being credited to the scammer’s savings bank accounts.

The RPF Cyber Cell at Southern Railway Headquarters, Chennai identified the fake app developer’s location and also collected digital evidence i.e. server source code and bank statements of the offender. Both of the fake apps have been deactivated from the Google Playstore immediately. 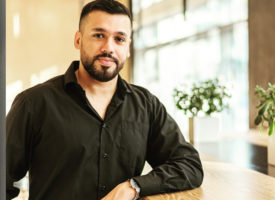 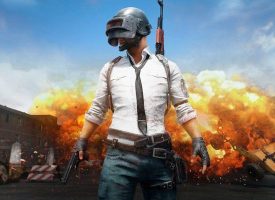 Government of India bans another 118 Chinese apps including PUBG