It’s been a while since we’ve been hearing negative and controversial stories around TikTok and PUBG. The government finally took initiatives to ban these apps. Many people are supporting this action but obviously, the app lovers aren’t. And the question that is being extensively boasted by people is ‘Isn’t it regressive to ban TikTok and PUBG?’

Taking a little divergence, in my opinion, the Indian government should be focussing on bigger problems which are traumatizing our society in first place.

Here are a few cases of bans picked up from European countries to demonstrate an even bigger problem statement which the Indian government should be working on.

Models are mature enough to think about their well being, Right..? But still, Govt had to ban. An attempt to save others from following their desire neglecting their health. 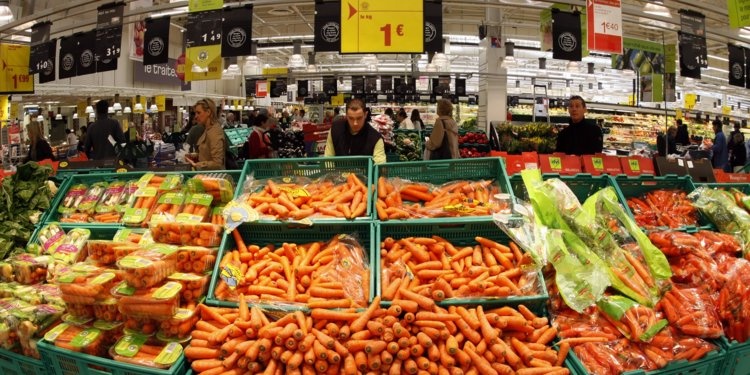 France ban supermarkets from throwing away or destroying unsold food, forcing them instead to donate it to charities and food banks

Why do had to interfere? Are people not aware of hunger/poverty problems? Govt had to take the initiative for the betterment of society. Hamburg, the second largest city in Germany, has banned coffee pods and other disposable products from its council buildings as part of a drive to reduce environmental waste. In 2016, the mayor of London, Sadiq Khan banned the body shaming adverts from the transport network. According to him, such advertising promotes unrealistic expectations about body image and health. It can demean people, particularly women. One of such examples was ‘Protein World’ which was accused of directly targeting individuals to make them feel physically inferior to the unrealistic image of the bronzed model in order to sell their product. 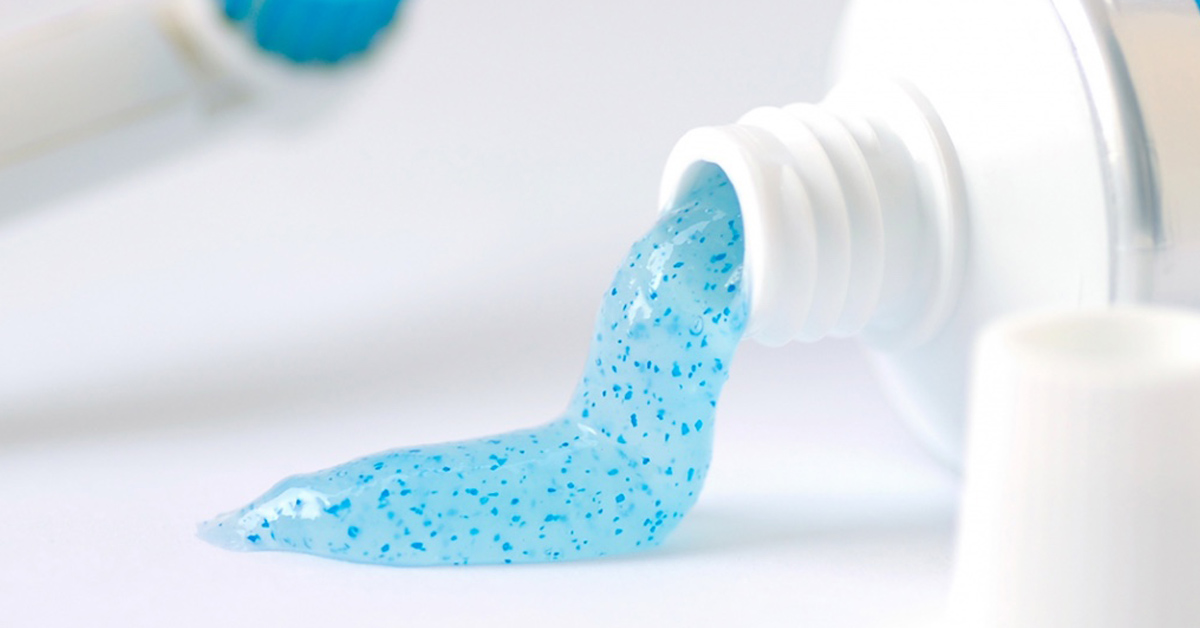 In January 2018, the UK government banned plastic microbeads which are used in cosmetics, since it harms marine life. 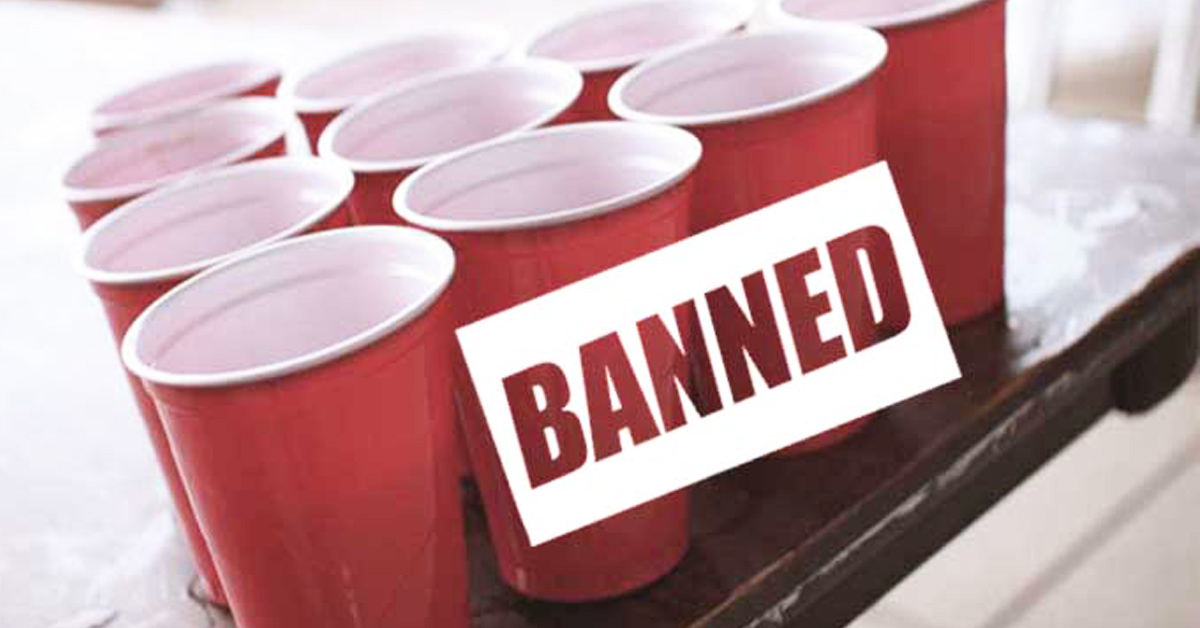 Throughout the world, time to time govt had taken this step for the betterment of the society and in order to keep moving ahead in the d