The company passes a special resolution to increase its existing pool from 8,328 options to 11,028 stock options and each option is equivalent to 1 equity share.

According to Entrackr, OYO’s ‘ESOP Plan 2018’ is valued nearly INR 4,304,5 crore (around $585.6 million) and with the latest addition, the company’s stock options pool has been increased by 32.4 percent. The latest ESOP pool of OYO now constitutes around 7.35 to 7.4 percent total state in the company.

Speaking of the expansion of its ESOP pool, the company in a press statement said,

Oyo’s current valuation stands at $7.7 billion, as it was during its Series F tranche in March 2020. The company had raised $807 million as part of its $1.5 billion fundraise from SoftBank and RA Hospitality in that transaction. After Series F, founder Ritesh Agarwal held 8.03% stake individually whereas RA Holdings has 24.55% stake in the company. The firm had also allotted ESOPs worth $20 million to the employee’s welfare trust.

Apart from OYO, many startup giants from India including Paytm, Byjyu’s Swiggy, Zomato and Zerodha have also allowed their employees to encash, sharing wealth and spreading cheer among those who shared their journey with their respective companies.

In February, OYO’s CEO Ritesh Agarwal earned the title of ‘Youngest Self-Made Billionaire’ from Hurun with a net worth of $1.1 billion as listed in Hurun Global Rich List 2020.

OYO also holds a remarkable presence in the Middle East, starting with its premium segment ‘Capital O‘ in the UAE for business travellers, back in July 2018. In August 2019, OYO appointed Mandar Vaidya as the CEO for Middle East and South-East Asia. The company also launched the Arabic version of OYO mobile app in the UAE last year. Besides this, OYO had also shared plans around investing $1 billion for its expansion in Saudi Arabia (KSA). 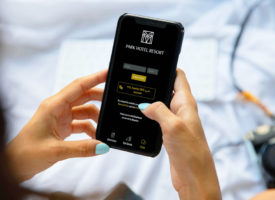 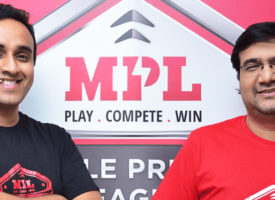 MPL bags $90 Mn in Series B from SIG Global, OYO’s Ritesh Agarwal and others 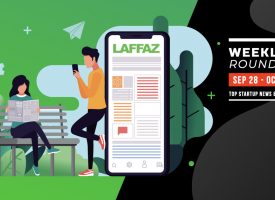