American supermodel and the elder sister of makeup mogul Kylie Jenner, Kendall Jenner, on the occasion of her boyfriend Devin Booker’s Olympics gold medal win, celebrated by sharing a story on her official Instagram channel -depicting a picture of her beau with a gold medal emoji.

The American team defeated France in the Tokyo Olympics 2020 finals with an 87-82 victory, giving the Americans a fourth straight gold medal.

Notably, Kendall is the daughter of the former Olympic decathlete champion Caitlyn Jenner. And now has her beau as an Olympic gold medal winner too. 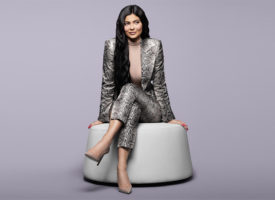 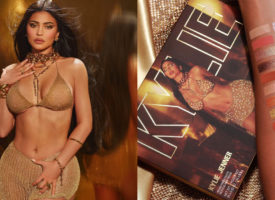 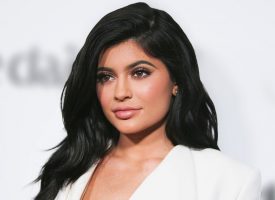