The LIC policy under the name Jeevan Saral was subjected to the PIL case file for contradiction in data at the time of claiming the policy. The repudiated policy went to the court of law after a case was filed by Moneylife Foundation in the Supreme court.

Insurance Ombudsman, Hyderabad also passed its judgment on September 2014. Under the Right To Information (RTI) Act, it was clarified during the court proceedings that none of the LIC representatives was able to justify the policies of LIC Jeevan Saral and moreover accepted it as a typographical mistake that generally occurs at the time of printing a document.

LIC Jeevan Saral policy was launched in 2004 and was sold under the name “a self-explanatory policy”. It was an endowment plan which had the flexibility of premium payment amount. The family of policyholders was eligible for death benefits during the policy tenure. It was normally a traditional plan of LIC launched in the market to attract customers. Many such policies are in the market that can swallow the premiums of the policy buyers either at the time of surrender or making it ‘paid-up’ but it would have happened with Jeevan Saral policy even at maturity of the policy.

Moneylife Foundation raised the issue in the Supreme Court for the betterment of the policyholders. After Ombudsman’s judgment in September 2014, the manager for CRM was asked to report to the regional manager about the number of policies processed and left for checking.

Several complaints were filed between the years 2015 and 2017.  The LIC representatives and higher officials were directed to complete the task before 31 July 2019. The progress of task was to be reported on a daily basis.

On 26 July 2017 Mumbai Ombudsman office considered the policy documents as proof against the scam done by LIC and instructed that all the complainants should be paid all the premiums (Paid by policyholders till date) after deducting the maturity payout already paid and also the loyalty additions.

The  Ombudsman ordered LIC to pay Rs 1 Lakh to the insured after deducting Rs. 34,894, which was already paid to them.

The Jeevan Saral policy was withdrawn thereafter. No sell and purchase of the policy were allowed after that. All the complainants got their paid premiums back under the action of Ombudsman and the IRDAI’s guidelines brought to the policy buyers a great relief.

Life Insurance Corporation committed the crime of selling the Jeevan Saral policies under unreasonable policy terms and incomplete information about the assured returns for the policy. Fraudulence is a common word in the insurance industry. Everyday policies are made and sold to make money by these insurance companies, but, the supreme court is there to take over the charge of fair judgment. 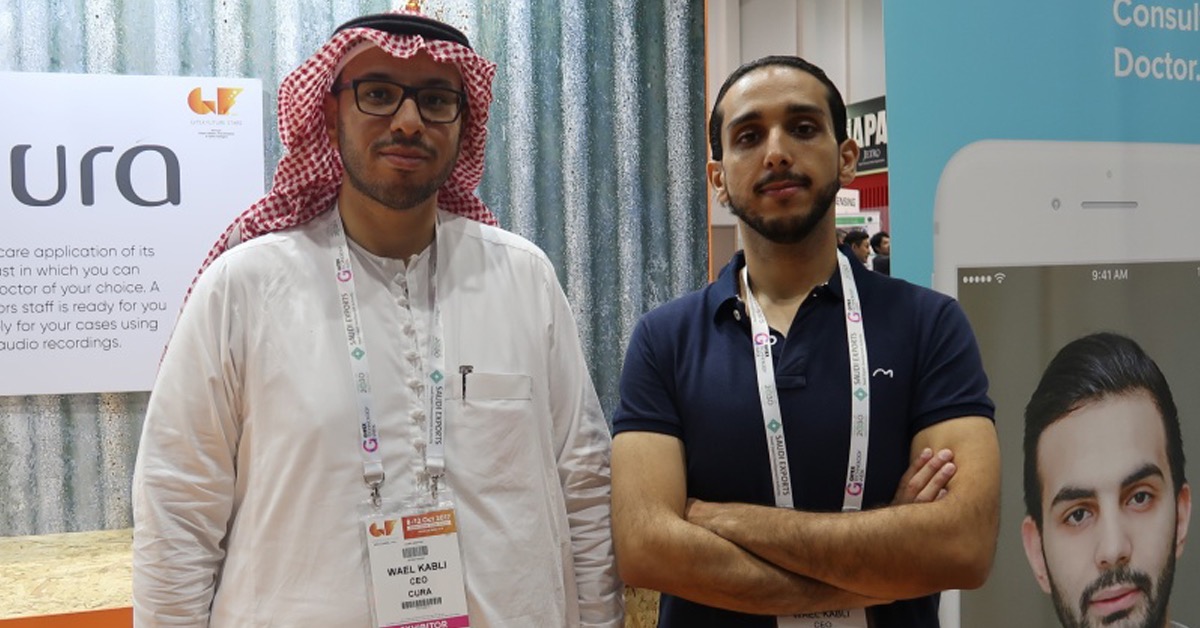 ‘Online Is the Place to Be’ – Says this insurance comparison website 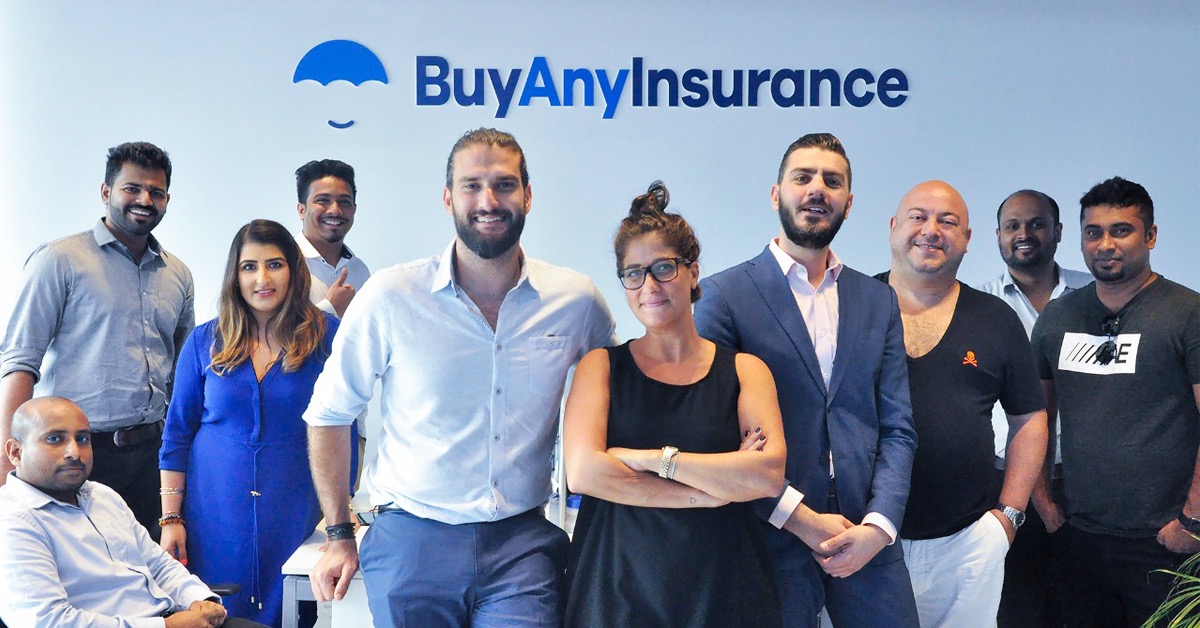 How the Dubai-based insurtech ‘BuyAnyInsurance.com’ is making insurance buying a piece of cake