▸ The workplace benefits can be availed by more than 10,000 MyMobiforce on-demand workforce

New Delhi, January 2020: MyMobiforce – AI-based leading crowd-sourcing startup has launched a new Initiative ‘Mobicare’ in India, to provide workplace benefits to the on-demand field force. Under ‘Mobi-Care’, MyMobiforce will be providing immediate care and helping hand to GIG workers thus taking care of their Insurance, Loans, Govt. Schemes and other benefits. This service will benefit more than 10,000 field workers of Mymobiforce using the App. The start-up has partnered with various service providers to execute the same.

The number of GIG workers across the world is on the rise. In the US, freelancers represent 35% of the total working population, according to research by global brokerage firm Morgan Stanley. While there is no comprehensive data on the group in India, 70% of corporates in the subcontinent surveyed by Noble House, a human resources consultancy, said they had used services of GIG workers at least once in 2018 for major organizational issues such as advisory support to functional teams and design of policies. Besides remote working and being your own boss, the benefits of being a gig worker are not too many. GIG workers – though their numbers are growing worldwide – seldom have access to healthcare, paid time-off and provident fund.

In addition to urgent finance needs which are integrated into the app, Mobicare also includes multiple online courses for field work-force. This is to make them updated and provide them with online training on their skills up-gradation. The technicians are provided with certification that helps them in gaining more work opportunities. In addition, government helpline, ambulances, microfinance facility, etc. can also be availed through the app.

In the words of Dheeraj Khatter, Co-Founder of MyMobiforce:

“We have observed in India that when an employee is working, they are usually covered with employee benefits but freelancers are not considered employees and don’t fall under traditional workers. Thus, our objective is to protect these freelancers & field workers thus providing them with the facility such as Insurance, financial support, helpline, skilling & re-skilling initiatives”. 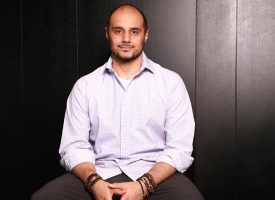 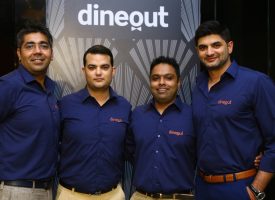 Dineout launches Takeaway services with over 5000 leading restaurants in India 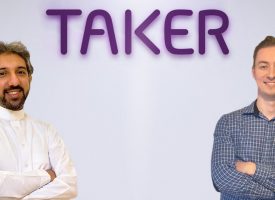