Apart from other key award categories announced in the marketing and advertising space,  ShareChat was recognised for the originality of the application in terms of platform’s ideation, concept planning, scale and creative strategy which led to the success of ShareChat amongst native language audience.

With the idea of being initiated as the 100% no-English social media platform for the regional internet audience, ShareChat has made the first-mover advantage in the high potential regional internet space. ShareChat built a diverse team with command over technology to tap into the audience who are new into the world of internet. Today, ShareChat has over 60 million monthly active users, consuming and creating content under a variety of genres. 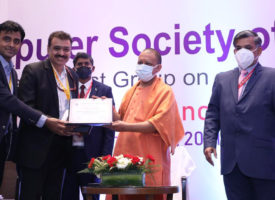 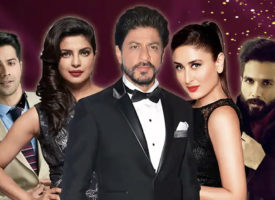