The news about Shark Tank Season 13 (United States) is out already but the fans outside the US are still not aware of the same. Shark Tank is definitely one of the most awaited reality shows not only for the US-based audience but for people across the globe at present. While Shark Tank Season 12 began in October 2020 with appropriate safety measures amid the COVID-19 pandemic, entrepreneurs all over the globe are still craving to know more about Season 13.

While Season 12 is still on, the good news answering all questions regarding Season 13 is here already. The good news is, Shark Tank Season 13 casting has begun online.

Entrepreneurs can apply to Shark Tank Season 13 by filling a simple form. The window is open till end of June. 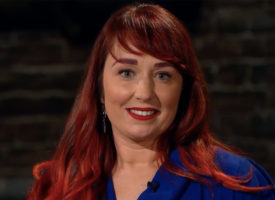