Istanbul, Turkey-based Tarfin, the regional leader in agricultural financial technology (agri-fintech) has recently announced its launch in Romania. The company of Turkish origin focuses on supporting the Romanian farmers and suppliers of agricultural inputs by combining traditional distribution channels with technology and financial resources. Tarfin aims to lower farmers’ costs of agricultural production by providing quick, cheap, and transparent financing solutions through its distributor partners.

In Romania, agriculture represents one of the most important economic sectors. Data from the European Statistics Institute show that, in 2018, Romania was third in Europe for cereal production, with a total of 31.89 million tons. According to the Ministry of Agriculture and Rural Development (MADR), in the first part of 2021, Romanian farmers harvested a record 15 million tons of grains. However, the European energy crisis led to an increase in fertilizer prices, worsening farmers’ production economics and negatively impacting supply to consumers.

The mission of Tarfin is to support agricultural production through technology. The company partners with regional distributors of agri-inputs and uses advanced risk management models so farmers can quickly and easily purchase the inputs they need with the payment terms they require. Tarfin plans to expand nationwide and accelerate the digitalization in the agricultural sector.

Speaking of the development, Mehmet Memecan, founder and CEO of Tarfin in a press statement said,

“We believe in the power of technology and the added value it brings to farmers and distributors. We chose to expand to Romania because of the local industry’s potential and its development capabilities. We plan to service small family farms with better access to input financing,”

Using proprietary machine learning-based agricultural risk scoring models, Tarfin plans to facilitate the access of Romanian farmers to all the necessary agricultural inputs at competitive prices and the chance to pay at harvest. The start-up offers, for now, services to distributors and concentrates on closing local deals to facilitate the relationship between distributors and farmers. This way, distributors can maximize their revenues, and farmers can procure the necessary inputs on time, without financial constraints.

“We believe that farmers have crucial importance for our wellbeing, and we have pursued our activities to support farmers and farm operations since our establishment. At this moment, we are in the process of authorization by the National Bank of Romania to extend our services towards funding the farmers,”

Tarfin was founded in 2017 in Turkey to help small farmers acquire agricultural inputs, such as fertilizers, seeds, feed and equipment, materials for greenhouses, and irrigation systems. Up to this date, the company has supplied and financed over $110 million in agricultural inputs for 40.000 farmers. Moreover, Tarfin has collaborated with over 1000 distributors.

“We are thankful to say that we have attracted capital of over $14 million, bringing strong shareholders on our side from the agricultural and fintech ecosystem, such as Syngenta Group, Yara Growth Ventures, and Elevator Ventures – Raiffeisen Bank International. With their support, we managed to expand in the Romanian market as a first step forward to our international expansion,”

The start-up was awarded in 2021 by the Digital Money and Fintech Awards 2021 for “Fastest Growing Fintech of the Year” and won the “Best Structured Bond Product” category at the Bonds and Loans Awards in 2019. 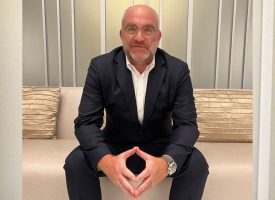 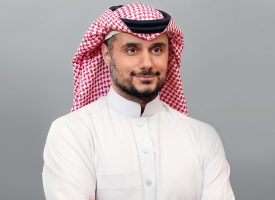 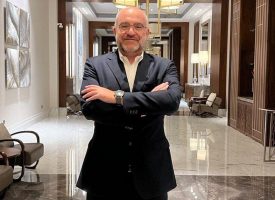