The Delhi-based Healthtech startup founded by Sumit Mittal in January 2018 – VentAllOut leverages its platform as a podium for people to express their emotions, opinions, and sentiments anonymously on varied topics of interests, promoting healthy discussions and active networking based on content preferences. VentAllOut is one of the two platforms coming under the CrestlineBiz Solutions LLP holding company, a young startup based in New Delhi, India which also has a registered entity in Dubai, UAE.

The platform breaks all barriers for people in terms of reaching out to a like-minded community, without the fear of being judged, and thereby, able to express themselves candidly on any topic concerning them. Furthermore, to provide last-mile support, users may also reach out to experts on the panel and discuss their issues or problems, and get timely advice.

The platform is rapidly growing its cohesive community of users, experts and facilitators to provide a holistic approach towards enabling wellbeing of people. Along with the online platform, the company also envisions to create various offline activities as well, such as events, workshops, contests, etc. exclusively to reach out to specific cohorts of users such as students, professionals and others for generating and addressing specific issues including stress at workplace, parental and peer pressure on students and more of such related issues.

The founder of the healthtech startup has over 19 years of experience in the payments industry across South-Asia, the Middle East and Africa with assignments within GCC countries. Educated in Bachelors of Engineering (Mechanical), Post Graduate Diploma in Business Administration (Finance) and a Master’s in Business Administration (General Management) from Warwick Business School, UK. He holds two patents under his name in the field of Cards Payment, filed in the US.

His portfolio includes multinational companies like GE Capital, 17 years at MasterCard – out of which 11 years in UAE where he was involved in six different roles across various geographies such country manager for Kuwait, Qatar and Oman and then Senior Business Leader for the Middle East & Africa region as his last role. He has also been a founding member of the SBI Cards launch in India.

The idea of the startup came from personal experiences of Mittal – seeing the situations where everyone is trying to portray a fake image or emotion of oneself on the popular social sites.

In conversation with LAFFAZ earlier this month, Mittal said…

“The media leaves you with a lot of questions unanswered since they show what gets them the highest TRP. Facebook has become a bragging network where people flaunt their expensive gifts or lavish vacations, WhatsApp groups are biased and the members troll people for having a view so on and so forth. Whereas there is no platform where people can share their feelings, frustrations, emotions without the fear of being judged- without the fear of having a bias or being branded.”

VentAllOut is one of the very few synergies which let people get networked with the community and experts digitally and share their views on topics relating to various categories like Politics, Current Affairs, Confession, Entertainment, Daily Drag, Relationship, and Grievances.

“People can share on this platform without any fear of being identified, be it your pent up emotion against your boss or your family member or having a confession for your secret love or having a view on Politics or whatever that sometimes make your friends troll you, we cover it all,”

“The platform not only enables people to share their load and get relieved, but it also gives points out of every interaction which users can redeem against gifts and rewards to make interactions more fruitful.” Said Mittal to LAFFAZ.

“The ‘Quality’ of content sits at the heart of the platform and we focus a lot on making sure that we have content which enriches people’s lives and they derive something back from the interaction they have on the platform. In order to ensure the richness of content, we have developed an algorithm which does profanity checks; we have a minimum character count so that users write a meaningful sentence, users share their mood, can capture a frustrating moment on their handheld device, post it and also participate in the VPolls we have on the platform, regularly.” – Mittal added

The startup welcomes people of 18 years and above from all over the globe to share pent-up emotions and leverage the benefit of being anonymous and getting relieved from stress or problems.

The startup is planning is to raise funds to utilize the same for product development, creating new features and launching the platform in regional languages of India and also for non-English users globally. The company is currently operating on a team of 14 people and planning to expand the team very soon.

This unique method of VentAllOut that creates interest-based communities is also aligned with the views of the CEO of Twitter, Jack Dorsey, who took on stage of TED in April to suggest that any service works best as an interest-based network where you log in and see content relevant to your interests, no matter who posted it – rather than a network where people tend to follow a bunch of other accounts to grow their follower numbers in turn. VentAllOut is indeed that kind of a platform that Dorsey has suggested. It is a tremendous act of philanthropy and we’ll be needing more of such synergies in the time to come. How to run a Healthcare startup in 2023 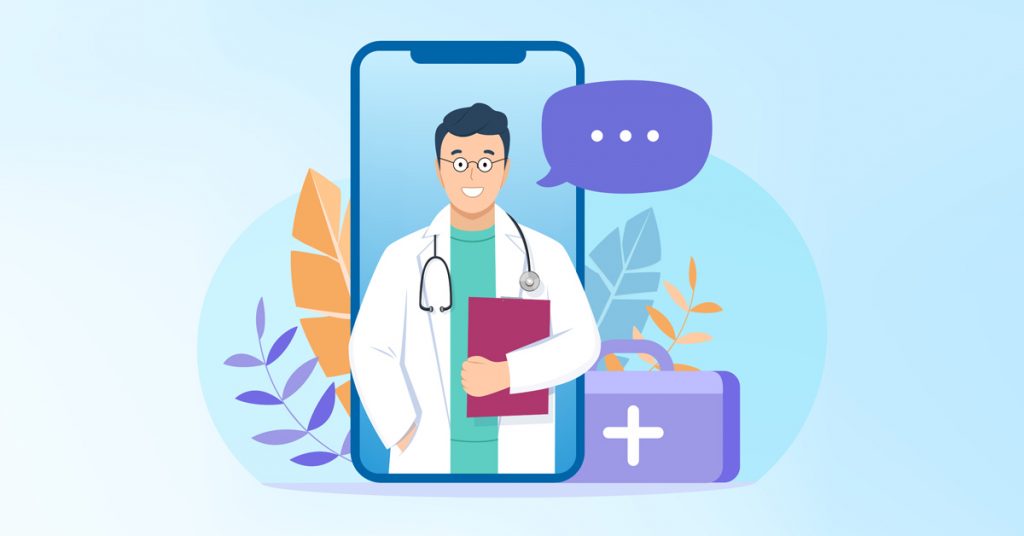 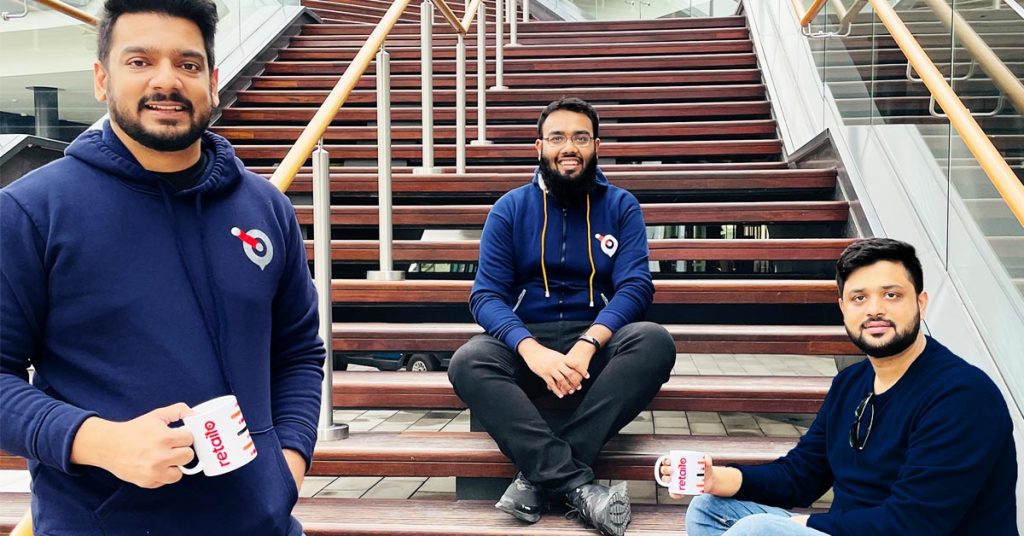 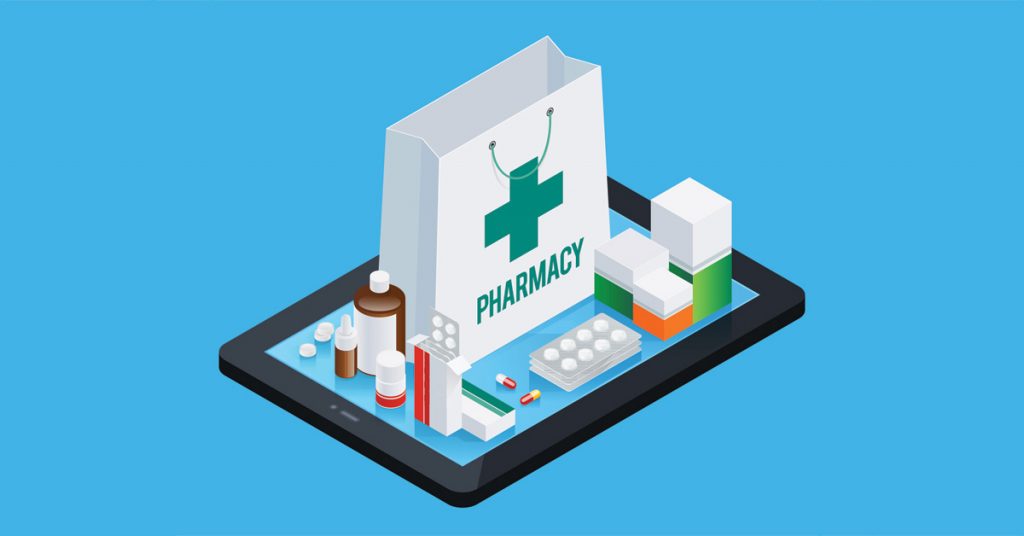 Top apps and sites to order medicine online in India 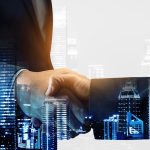 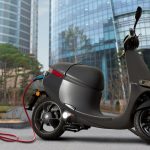 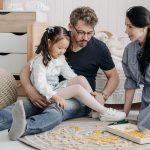 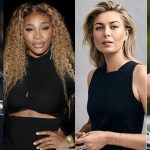