As reported by BBC Urdu earlier today, the Baloch Liberation Army (BLA) has destroyed the statue of Pakistan founder Mohammad Ali Jinnah at the Marine Drive in Gwadar Port. BLA has reportedly taken responsibility for the destruction of the statue.

The statue was installed in a high-security zone near the residence of the General Officer Commanding (GOC) and the office of the Deputy Inspector General in June 2021.

The statue was blown into pieces on Sunday morning around 920 am, DPO Gawadar. Gawadar Deputy Commissioner Major Retired Abdul Kabeer said militants who targeted the statue had disguised as tourists to gain access to the area. However, no arrests could be made.

While DC Gawadar said militants had placed an improvised explosive device at the monument, there were some reports that a hand grenade had been hurled at the statue.

Many Pakistanis have expressed anger at the incident through social media.

Balochistan Chief Minister Jam Kamal Khan has strongly condemned the attack. He said that terrorists would not be allowed to sabotage the peace of the province. He directed the concerned authorities to immediately arrest the perpetrators of the attack.

It is also important to note that the Balochs are also opposed to the China-Pakistan Economic Corridor, a China-led infrastructure project under the Belt and Road Initiative. 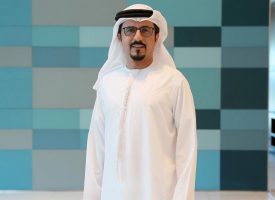 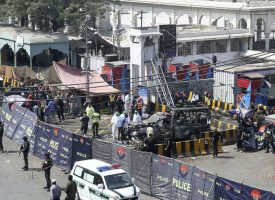