Founded in January 2020, Chari is an FMCG and financial services digital distributor targeting small retailers in Francophone Africa. Chari launched its operations in Morocco before expanding to Tunisia in early 2022.

The startup on Friday announced that it has taken over 100 percent stake in Diago, an Ivorian app that connects neighbourhood shops to FMCG producers and importers.

Founded in 2021 by Amidou Diarra and Ali Ouattara, two former managers at Glovo and PepsiCo, diagoapp.net operates exclusively in Abidjan. Ali and Amidou will remain CEO and COO, respectively, and will oversee local business growth before expanding their footprint to other Sub-Saharan countries.

Speaking of the development, Cyrille Jacques, Vice-President of Chari in charge of leading international expansion, said,

After a successful proof of concept in Morocco, Chari aspires to become the leader of this business model in Francophone Africa. Along the lines, Ismael Belkhayat, co-founder and CEO of Chari, stated,

“The secret of a successful expansion is to build a local team that masters local market dynamics. The real challenge is to convince local entrepreneurs to join forces with Chari to grow faster. We continue to surround ourselves with young and ambitious entrepreneurs from Francophone Africa to build together a pan-African giant of FMCG and financial services distribution,”

Chari has acquired Diago, primarily, in an all-stock transaction. The deal was handled by AF Legal and RBB International firms, representing Chari, and Houda Law firm, representing the Ivorian startup.

In January, Chari closed a bridge round at a valuation of $100 million. The funding round was led by the Saudi-based venture capital fund Khwarizmi Ventures (KV), AirAngels (Airbnb Alumni Investors), and Afri Mobility, the venture capital arm of AKWA Group. 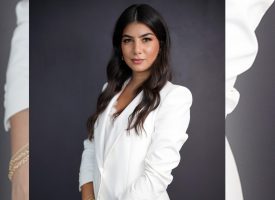 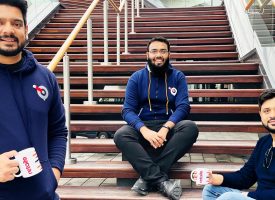 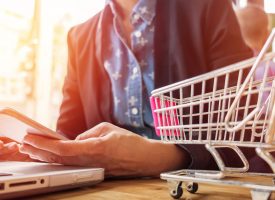