Elon Musk, CEO of Tesla, billionaire and the richest man in the world has reportedly claimed Tesla’s artificial intelligence (AI) as the best in the world. Musk says that his company is not just an electric car manufacturer but more of an AI robotics firm.

Elon Musk, on Monday, said that Tesla is developing one of the strongest hardware and software AI teams to revolutionize the AI and Robotics ecosystem across the globe.

In October 2020, Aaditya Thackeray, State Tourism Minister (Maharashtra, India) invited Tesla to India via Maharashtra, which he revealed in his tweet.

In January, the US-based and world’s leading electric-car maker incorporated Tesla Motors India and Energy Private Ltd with its registered office in the southern city of Bengaluru, notably a global hub for technology startups and companies.

According to various recent media reports, Tesla is projecting to launch 5 cars in the year 2021-2022, including:

Tata Motors’s Electric Mobility Twitter handle, in January created a lot of buzz when it dropped hints of a possible collaboration of the Indian company with popular EV manufacturer Tesla. The Tweet was removed and Tata Motors has also put out a statement denying any strategic partnership.

The US electric vehicle giant will bring its best-selling and most affordable Model 3 here by end of first quarter of FY 2021-22.

How to buy Tesla shares in India

To buy the Tesla stock from India, you need to open an international brokerage account and start investing in the US stocks and ETFs. The international trading account firm helps you complete the KYC requirement, open a bank account in the US, adhere to the RBI’s LRS formalities etc. Once the account gets opened, which typically will take about 5-7 days, you can transfer funds from the Indian account to the US bank account and start investing from India. 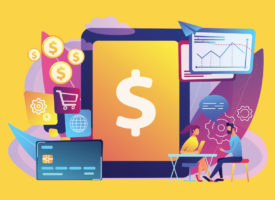 How has software revolutionized the Investment Banking industry 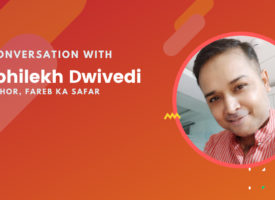 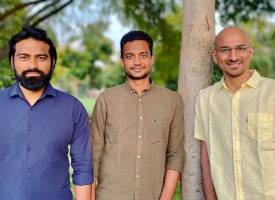